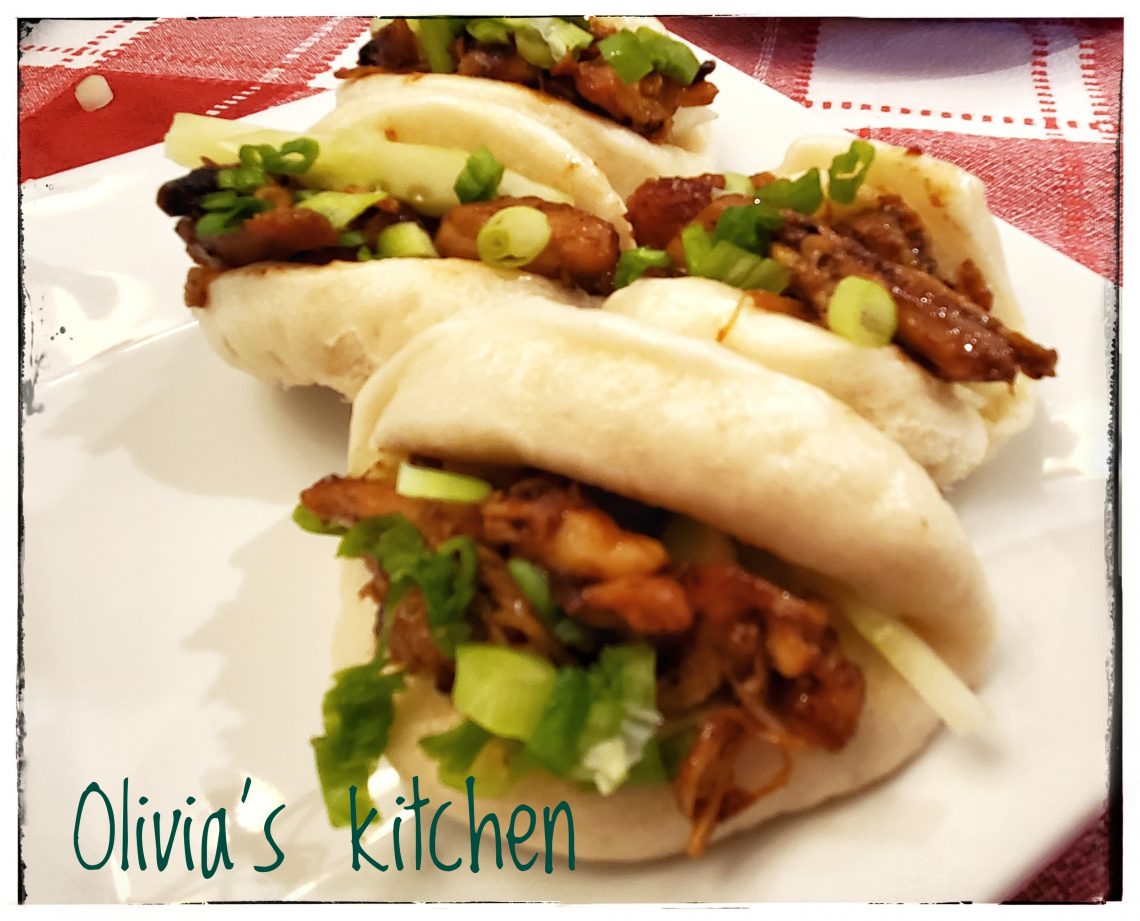 My sister made bao buns not too long ago , i saw her on instagram post . We don’t live near from each other , she lives on the other side of the world , but we usually keep in touch through social media . So i saw her bao buns , and i mentioned she should teach me how to make it . In return she said ” you’re kidding right ? ” LOL .. She’s a pastry chef but bread dough isn’t really her forte , and i am on the other hand , love making bread stuff . She probably thought i wasn’t serious when i asked her to teach me .

Bao buns is basically Chinese steam bread . Just like you would to make any other basic bread , except it’s not even baked , it is steamed . Like many other chinese breakfast stuff ( dim sum ) . It is small , probably 2-3 bites for 1 bao buns . When i was younger , i used to eat Baozi ( in Indonesia , we call it bakpao ) quite often , with so many different fillings inside . Similar , baozi , usually it’s closed buns . Bao buns is like a taco , it’s open and you can fill it with filling of your choice . I am not from China , so i am not 100% sure what’s the difference with the name . LOL

So this recipe i adapated from youtube , and it’s super easy , just make sure to adjust any liquid if you need it , as with many other bread dough . If you don’t have bamboo steamer , it’s fine . I have the big pot that people usually use to make tamales , and i just line them with cofffee liner , and wrap the lid with kitchen towel to prevent the water to drip back down .

The filling i choose was easy , just using chicken , i will include the recipe below , but i don’t have any exact measurement , since i pretty much eyeball stuff . At least it will give you idea what seasonings i use .

For the chicken fillings :

Mix the chicken with all ingredients in a bowl and let it marinade for about 30 minutes or so . Heat oil in a large skillet , place the chicken thighs in the skillet , with the marinade , cook for 5 minutes , then flip it on the other side , cover with the lid , turn it down to low . For a good 10-20 minutes . Depending how big the chicken is , it should be done by now . Cool , then shred the chicken , put it back into the skillet . Add cornstarch and cook for few minutes . Add water and keep cooking for few more minutes . Use this as the filling for the bao , if you have leftovers , you can always save and eat it later with jasmine rice . 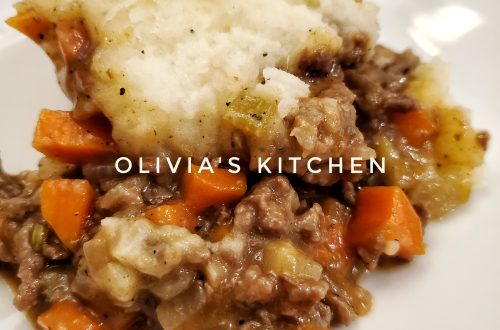 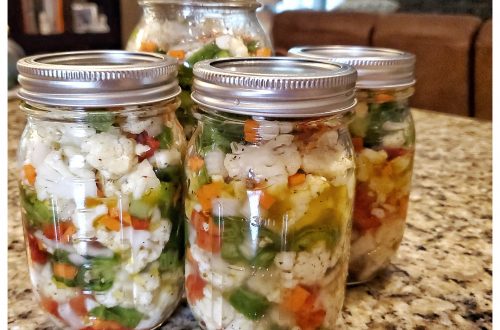 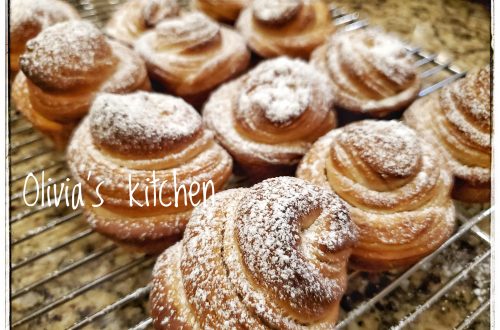