I made banana bread yesterday , it’s been a long time and i happened to have overripe bananas laying around on the counter . The problem with banana bread is , there are tons of recipes out there , throughout the years i’ve tried plenty recipes , sometimes i forget which one that tasted the best , and which one is the okay so so version . So going through my recipe box was tricky , i had to try to remember which one was this . But the one that i picked yesterday was the one without butter , so i considered it a little healthier version .. 😀 My husband said he’s not going to have a slice of it .. but then i said just a little slice is okay , plus i don’t even use butter , just oil to replace the butter . But i forgot to mention the part that i used 1 cup of sugar .. oops .. LOL

This is my fave version of banana bread , it is easy and moist and really delicious . Make sure you at least have 3 large over ripe bananas for this recipe . Lacking of banana can cause the bread turned out a little drier . But if you follow the recipe , it will give you a moist bread . For a healthier version to , use wheat flour for half of the recipe calls .

2. Sift the dry ingredients together , set aside . Beat the eggs and sugar on high speed for 10 minutes .( this is when standing mixer comes in handy ) .

3. After 10 minutes , add in the vegetable oil , keep mixing , scrape off the sides . Then add the mashed bananas , sour cream and vanilla , mix well . FInally fold in the flour . Pour into the loaf pan and bake about an hour . I used 9×5 loaf pan . 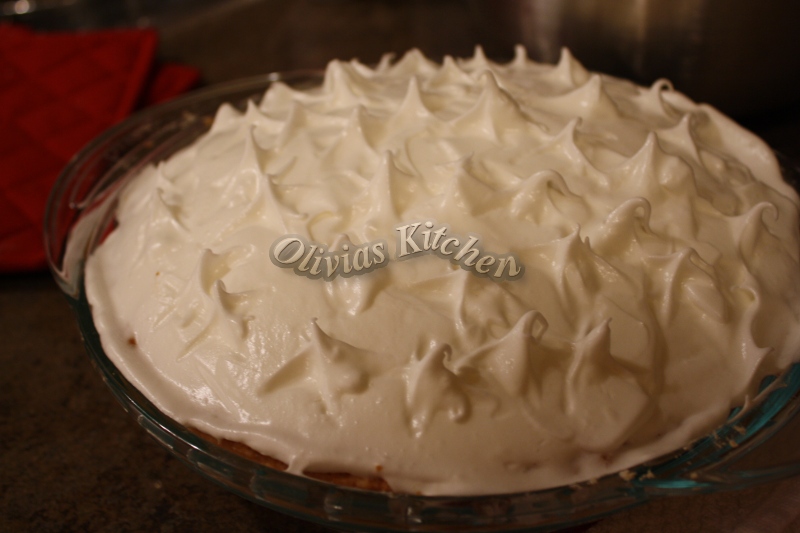 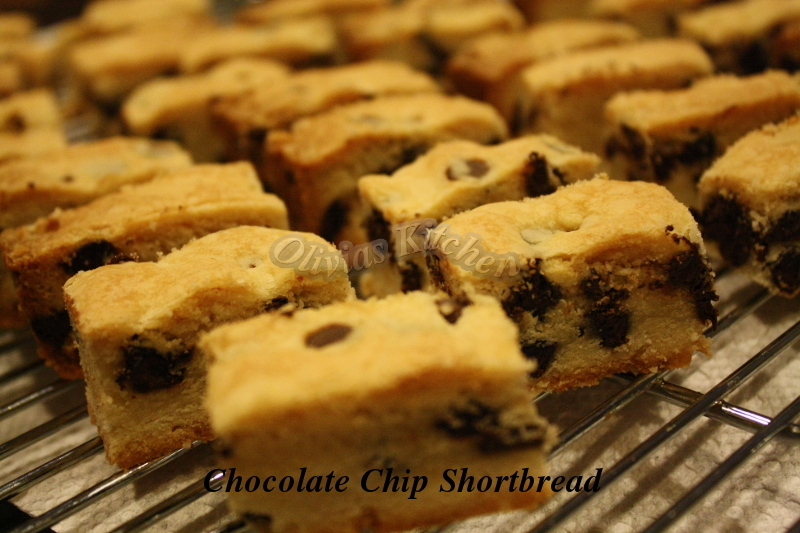 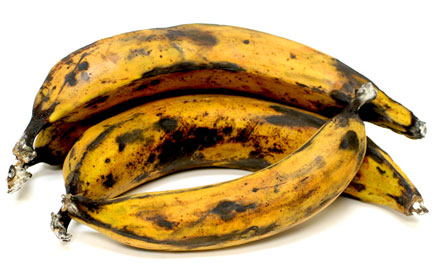