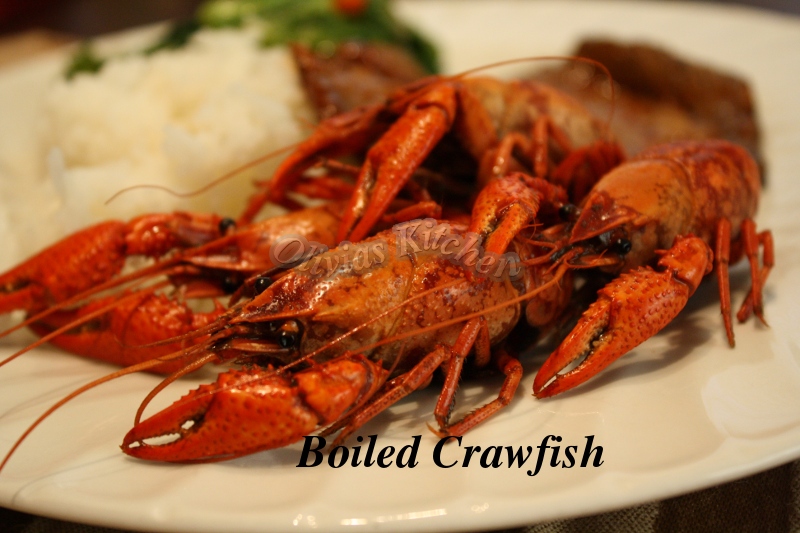 Me and my family never had crawfish before . I think it’s a southern thing , mostly Lousiana . Now that we’re in Texas , we see it every weekend the local grocery store , always have live crawfish for sale . Not only that , there are plenty of restaurant down here that serve crawfish . Every weekend that we see live crawfish for sale , people are buying it . They also have a stand in front of the grocery store where you can buy them already cooked ! So , we were wondering , how do they taste like ? Why do these people buy a lot of crawfish ? Yes i’ve seen some people that would buy a huge sack of crawfish , i am not talking 5 lbs , i am talking about 30-40 lbs sack !! Finally , we decided let’s buy it , and let’s try to cook it .

The crawfish was located by the seafood in a huge cart , where they provide tongs , to choose and they also provide a plastic bag where you can put your crawfish in . They’re almost look like creepy crawly .. LOL.. they’re crawling here and there , with their claws , and you don’t want to get pinched though , although they’re not as big as lobster , but just imagine a miniature lobster .. you still need to be careful , right ?

We took couple of these guys out of the bag when we got home .. 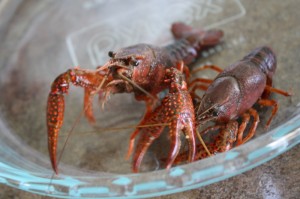 And we also bought the seasoning for cooking these guys , it’s like a spices in a bag , where you can just drop the bag in the big pot where you boil your seafood , and i see lots and lots of coriander in there .. but the rest of the spices i can’t really tell . Although when the water starts boiling with the spices bag in there , it started smelling like indonesian herbs as a traditional medicine !!The seasoning was for 4 lbs of seafood , but i only had 1 lb and it still worked just fine . 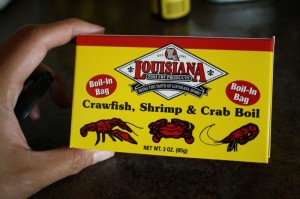 So , while i added enough water in a big pot ( and bring them to boil ) , my husband helped me washing the crawfish . He put them in a large bowl , and add cold water in there , and then throw the water out , it was just a quick rinse for the crawfish . In the boiling water i added half of a lemon , and then i added about 1 tsp. of cayenne pepper and 4 tsp.  of salt , along with the spices bag from that box above . Then i put the crawfish in the water , made sure all the ones going into the boiling water , were alive still . THROW AWAY the dead ones . Don’t ask me why , but just throw them away ..

Then bring the water back to boil again , and then let it cook for 15 minutes and after 15 minutes , turn the heat off and soak for 5 more minutes in the pot before taking them out . 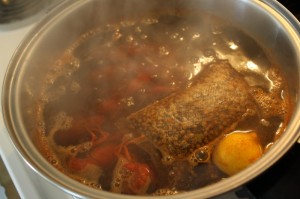 After boiling 15 minutes and soaking for 5 more minutes . Take the crawfish out , and just put them on the colander and put them on a plate . You’re done !!! 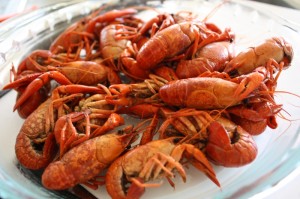 How do you eat it crawfish ?

Hold the tail in 1 hand , and the head on the other hand , and twist the head off . Throw it away . And crack the shell open on the body part , and remove the vein , if you’re cracking them right , the vein should just pull out . That’s it !

This is how serious my son’s look when he tried to crack opened the shell  himself and to my surprised , he loved the crawfish .. in fact he ate most of them !! 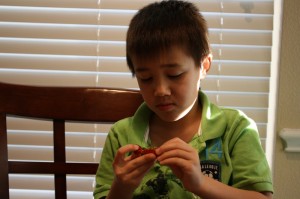 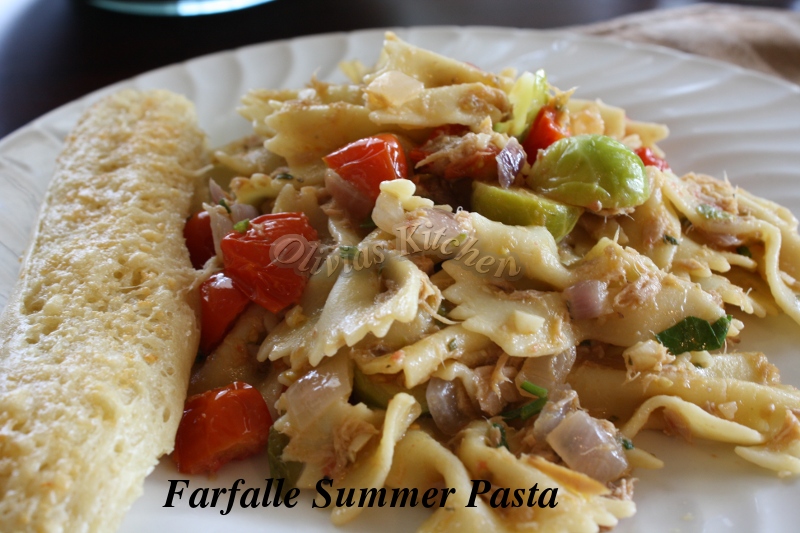 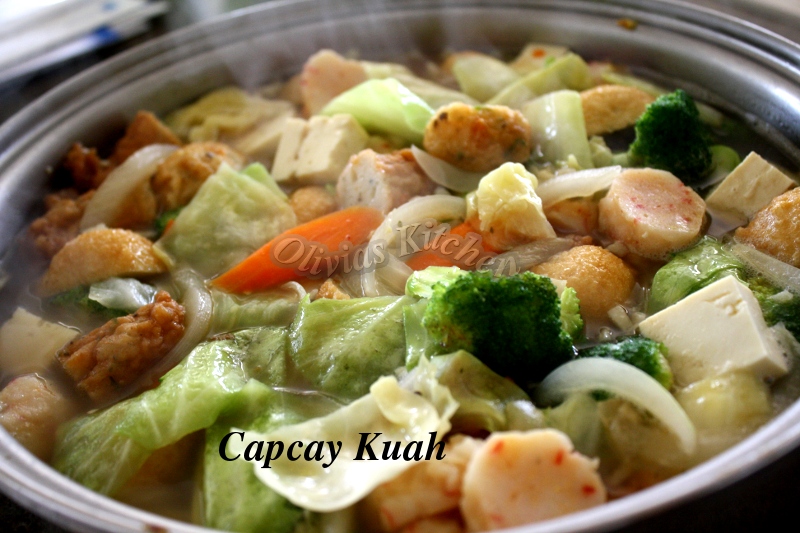