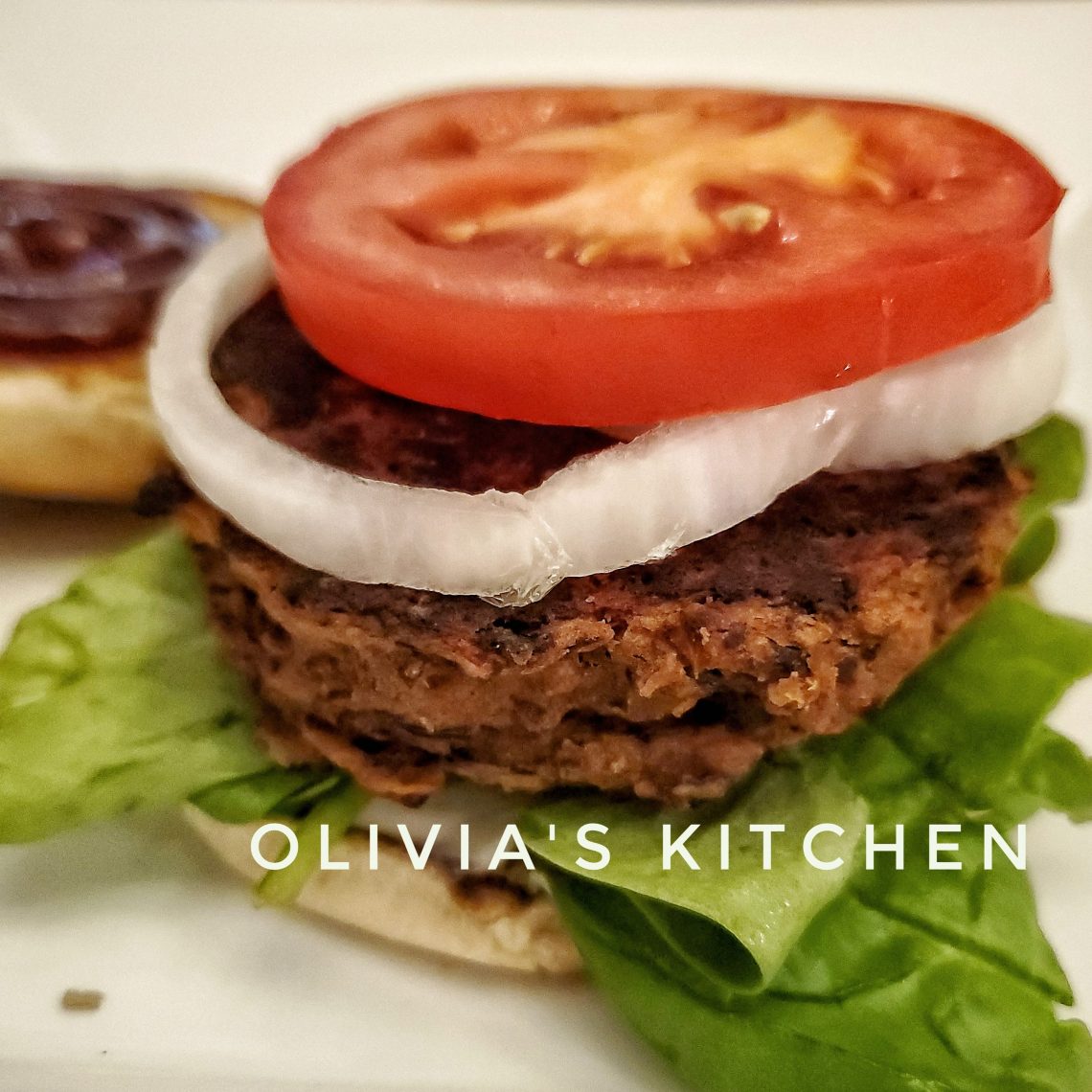 I have this one friend that i would never thought he’d go vegetarian .. so i think it’s been a month since he eats meat . So after chit chatting with him , i thought .. let’s give a meatless monday a try . Needless to say , last monday i decided we all going to have meatless day . Yes , breakfast , lunch and dinner without meat . It wasn’t an easy task , especially when i had some protein goal to reach , and it’s always harder to reach protein goal without the meat . I obviously had no issue going over the carbs with meatless monday . Not that i don’t like veggies , i do love veggies , i actually eat vegetables in every meal , well except breakfast , i hardly have any breakfast anyway .

So , last week , we decided we’re just going to try this black bean burger , we also had leftovers frozen black bean burger that we bought from Aldi months and months ago , we used it for lunch to be eaten with veggies . Now the dinner , i actually followed this one recipe from Sally Baking Addiction . My husband sent me a link to cooking light for black bean burger , i didn’t look or do any research until the next day . That’s how i found out the tips and trick to make a delicious black bean burger .

This black bean burger was really good , not that it would replace meat by all means because let’s face it , beans are beans and they don’t have the same texture or flavor as beef or chicken . I wasn’t expecting it anyway . I knew i was going to have bean . My teenager was a little suspicious when i offered it is vegetable burger , i didn’t tell him straight it was beans , until he had a bite and he said it tastes like beans . Well then , i told him it is black beans with veggies . I wasn’t lying . It had onion , bell pepper which is vegetable anyway . My husband actually was quite surprised that it tastes pretty good !

It was easy to make to , i pan fried it instead of baking or grilling them . The boys used the burger buns assembled them as burger , while i had it with another bean source .. black bean salad . Which was perfect dinner for me . These days it’s hard to eat big dinner , especially we eat so late .

The next morning i was starving , although i had a great workout and i was in a much better mood . I don’t know if it’s a coincidence or that’s the effect not having eat meat at all for the whole day . We shall see if this happens again on Tuesday . In the mean time i’ll have to think a menu for meatless monday next week 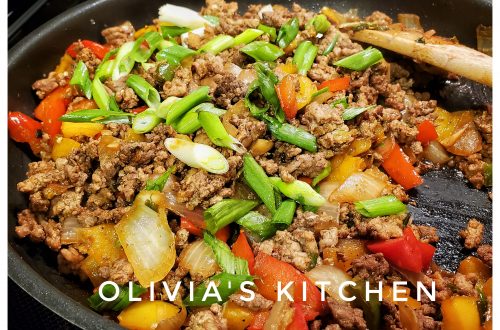 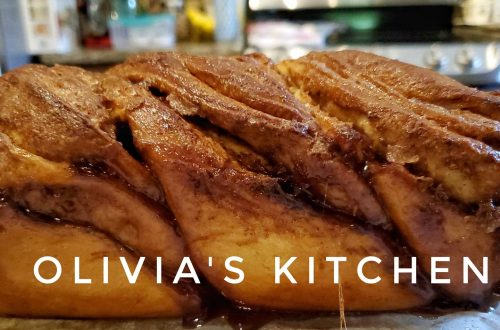 Did somebody say Sourdough Babka ? 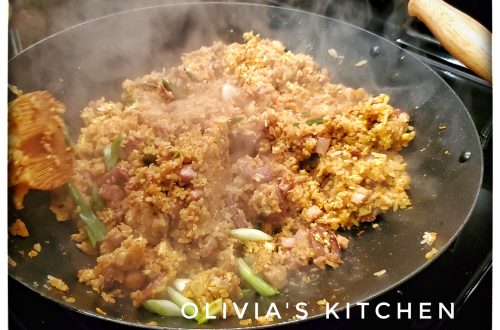