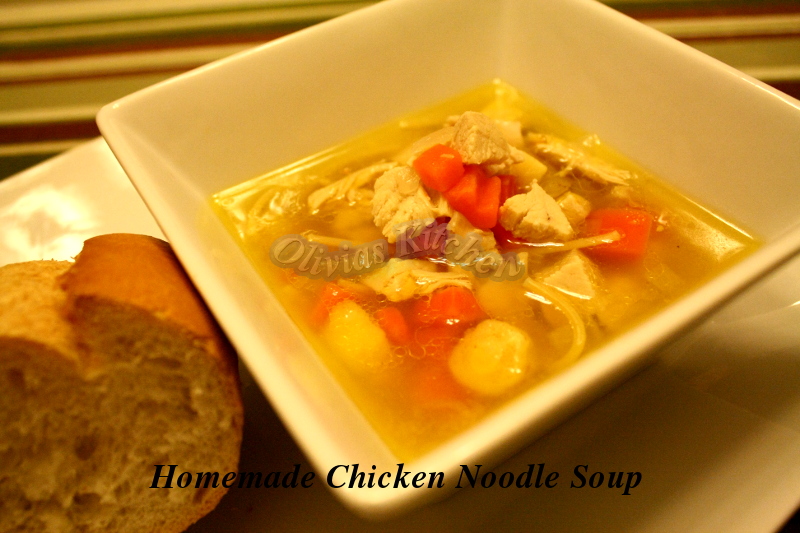 Everyone should know how to make a good chicken noodle soup . They’re good to consumed in the cold weather , or in case anybody in the family is trying to fight colds , or when they just recovered from getting ill . Chicken soup is really not that hard to make . The secret of a good chicken noodle soup lays on the broth . If you don’t have enough time , you can always use chicken bouillon cube . They’re convenient , they’re quick , but of course there is a downfall from it . They’re high in sodium , and i suspect they have MSG in there too . So it’s not quite that healthy compared to a home made chicken broth . True , chicken broth takes time to make , but when you do have the time , this is all worth the work .

My husband was just recovering from stomach virus , and i decided to start slow with the food that he can eat . And my choice would be chicken noodle soup , he broth is nutritious and the meat is healthy if he can eat the meat . That’s why  it is always good to have a good home made chicken soup , in case they can’t eat the meat , at least we know they’re eating nutritious broth . I made the broth this morning after breakfast , it’s so good and easy , it does take time though . Once you get the broth , you can use it right away or use it later or even freeze them for later use .

For the chicken broth :

whole chicken , cut into 8 pieces , or if you only happen to have chicken breasts that’s fine too .

1. In a large pot , add water , and the rest of the ingredients above . Then bring to boil , until the meat is cook , check about 20 minutes or so , don’t overcook . Once the meat is done , remove the meat , and let it aside to cool . Once it’s cool , start cutting the meat from the bone , return the bone into the pot , bring to boil again , the cover and simmer for an hour . Add salt as it needed . 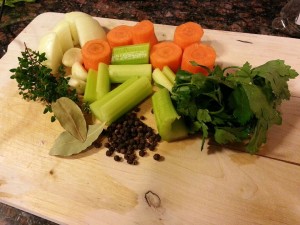 Once the broth is done , strain the broth using strainer , and use right away , or let it cool and freeze them . 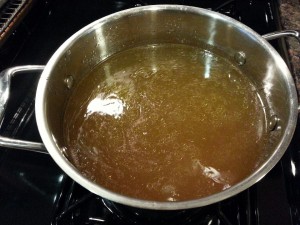 For the soup itself : 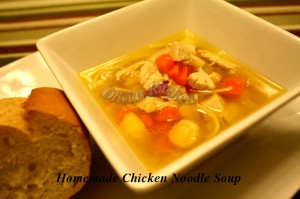 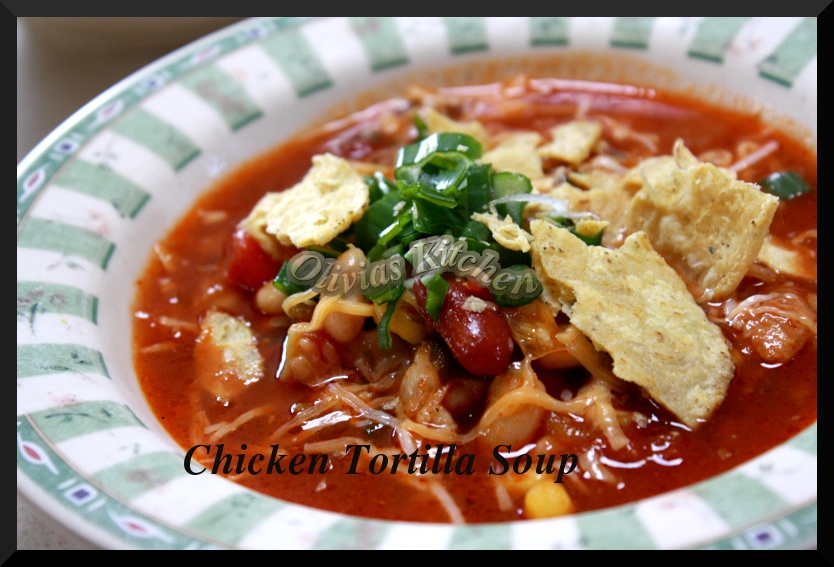 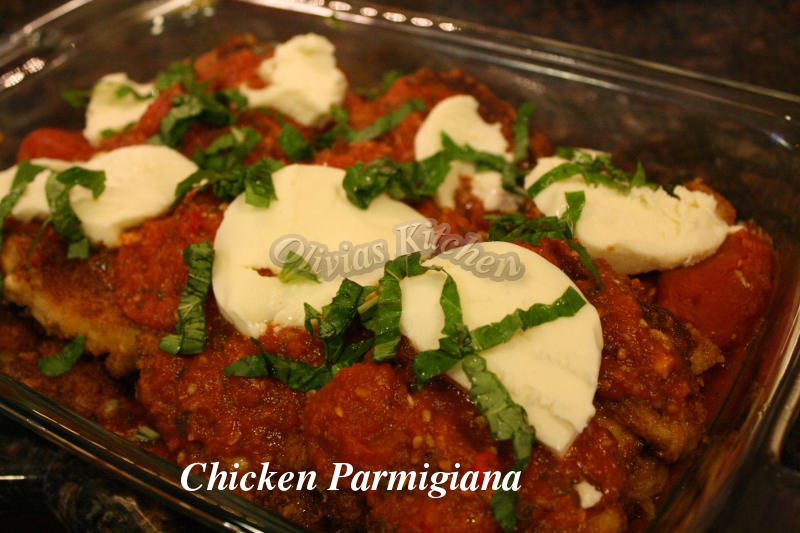 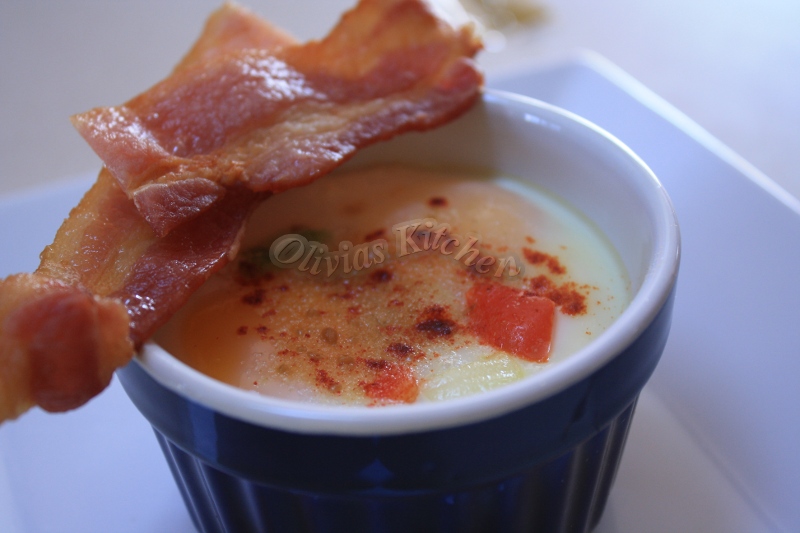