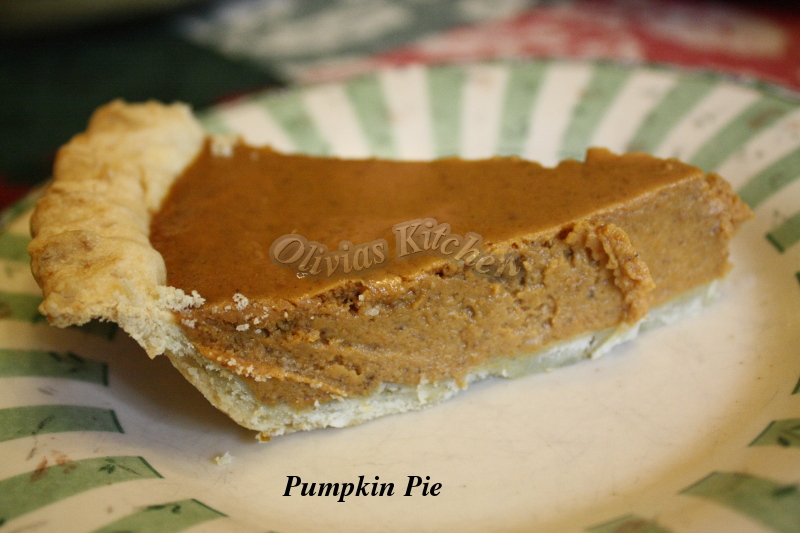 Years ago , to be exact , it was my wedding rehearsal night , and one of our family brought some pumpkin pie . It was about a week before thanksgiving anyway so anything with pumpkin is in ! It was my very first time trying pumpkin pie , i was always an adventurous eater , i don’t mind trying everything and i am always up to try anything !! Including pumpkin pie .. i took a bite and i said , i do not like this pie . I’d take the crust but not the filling . Everyone from my husband’s side family was laughing .. and they thought it was cute .

Now , 12 years later , i decided to give it another try . I thought what’s in the ingredients anyway that i don’t like ? I like cinnamon , i like ginger , as well as i like nutmeg and cloves . All the ingredients that i would use in zucchini bread or apple pie , and on top of that i like pumpkin . I eat pumpkin doughnuts , pumpkin bread .. and anything pumpkin . So why not giving another try ..

So there i was yesterday , a day before thanksgiving , busy making my own pie crust , because when i make dessert , i don’t do it half way . I am making it home made , and it’s home made all the way . Including the pie crust .. pie crust isn’t hard to make anyway . I got that done and made the filling for the pie  .It is easy to make , an an hour and 15 minutes later , my pie was done . 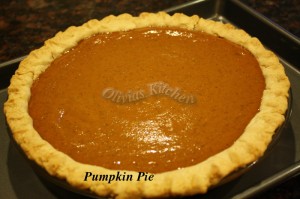 The recipe was adapted from Eagle Brand recipe , with a slight changes .

Direction for the pie crust :

a pinch of salt

1. Pulse flour , sugar and salt in a food processor . Then add cubed cold butter into the mixture , pulse until the texture becomes like a pea sizes , and then add ice cold water 1 tbsp  at a time . If it’s too try after 1 tbsp. then add more , until the mixture comes together .

2. Take it out and shape into a ball , flatten into a disk , and refrigerate for at least an hour . Preheat oven to 400 F , and roll the crust into 9 inch pie pan , leaving 1 inch hanging , fold it under and shape the crust . Bake for 15 minutes .

Direction for the filling :

1 can of pumpkin puree

1 can of sweetened condensed milk

1. In a small pan , heat up the puree and spices until bubbly . Remove and let it cool .

2, Then add beaten eggs and the condensed milk . Mix well , and pour the filling into the prebaked crust and bake at 325 F for an hour .

So , has my taste changed after all these years ? What do i think about pumpkin pie ? 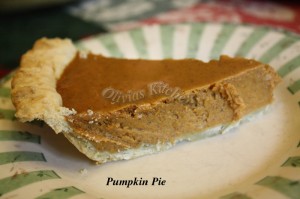 I posted few pictures on the facebook of the pumpkin pie that was just out from the oven yesterday . My husband’s uncle , said to me that he hopes that i acquire the taste for the pie now , and to serve it with whipped cream or cool whipped . I told him , i will take his suggestion , and will let him know the next day .

Come turkey day .. after finishing our meal , my husband brought the pie plate to the dining room and started cutting him a slice of pie . He said ” I am going to try this pie .. ”

I laughed .. and i couldn’t wait !! Because he always has the best expression of something that whether he likes or not . He can never hide it .. i’ve done this with sweet potato with him ( he hates it )

Oh so it’s a good thing ? He said it tastes good .

Now i couldn’t wait to finish up with my meal and have a slice of that pie on my own ..

When i finally finished my meal , i cut a slice of pie for myself and i took a bite ..and i LIKED it !! It’s just like sweet potato casserole .. they’re similar in taste . So yes i like pumpkin pie now and i am glad i made it !!!!!!! 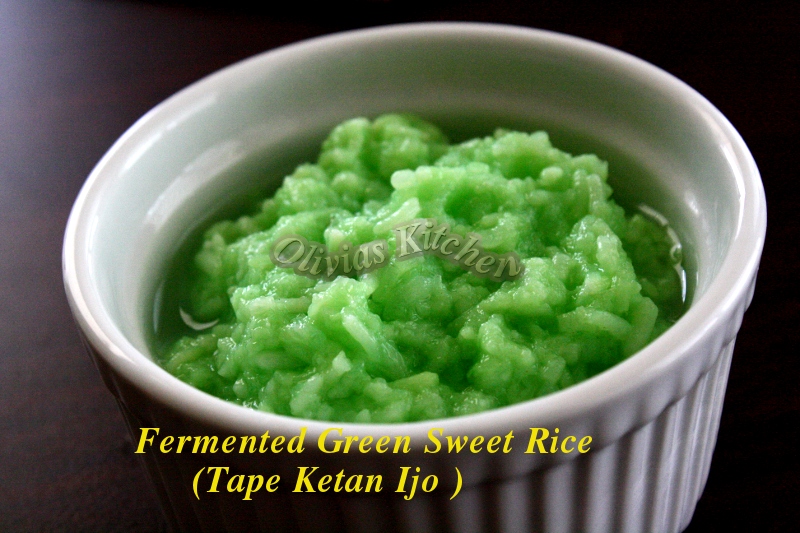 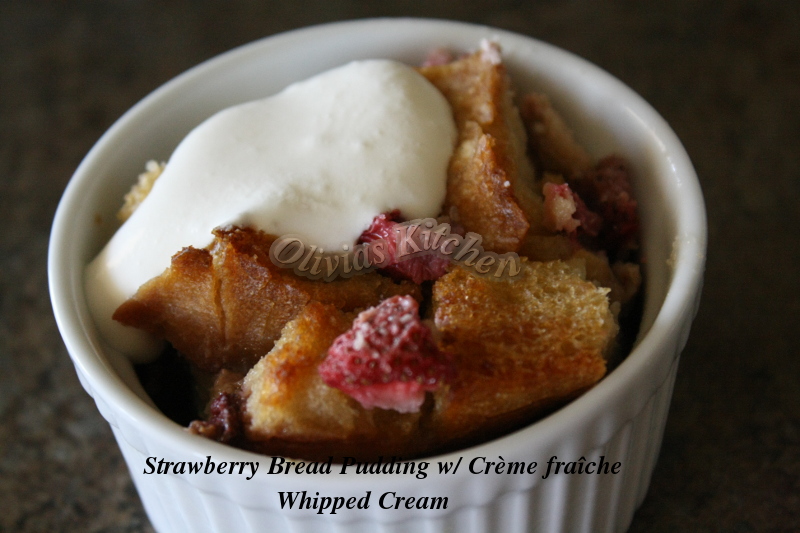 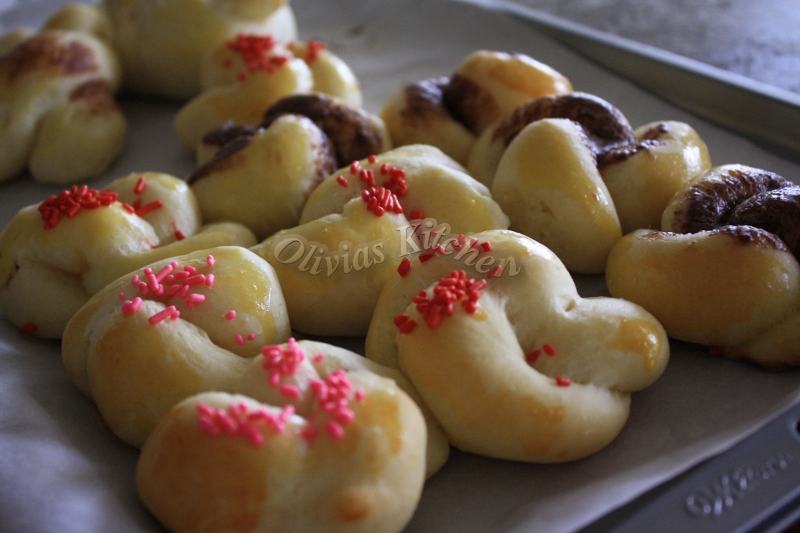