Never in my life had i so much trouble making cookies !! Seriously .. these little suckers are pretty , but they’re among the hardest cookies i ever had to make !! I remember the first time i made them was about a year ago , and that too took several attempts to get it right . I never had them ,  i never made them , they’re not so popular among the Midwest i guess .. unless you live in the city .. i know for sure the bakeries around the suburb don’t sell these kind of cookies LOL

So since yesterday i’ve been struggling with these cookies . I’ve got everything on hand , but then problem occured , obviously , because the ‘ feet ‘ the cookies supposed to have was never showed up . Okay there it went the first batch .. although it was edible , the first batch was gone within hours , snacked by my son . I also made it quite small , so it’s like 1 bite and it’s gone .

That night i decided to make another batch .. yes i was crazy . And this time , i broke my sifter .. LOL , had to run to the closest bed and beyond to get myself a new sifter . Okay .. so the 2nd batch , was slightly better .. i didn’t say it’s good , but i made an improvement , there was the feet .. and no cracks on the top shell . Although the feet wasn’t the one i really expected . This was how it looks like .. 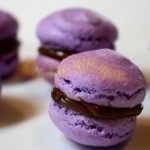 I wasn’t quite satisfied with it , so i told myself , we’re making another batch tomorrow morning . Well i ran out of parchment paper , so i had to wait til afternoon , to make them . So this afternoon i made another batch .. and i was quite happy with the result , it could have been better , but .. the feet showed up and you can see it looks better than the 2nd batch . I am going to make another batch of these sometime this week again .. hopefully by then i will master this sucker !! My sister who is a pastry chef said that even the professional chef doesn’t always get it right .. That makes me feel better LOL ..

Alright .. so these are the 3rd batch and i think it’s almost perfect .. ALMOST .. not quite there yet .. 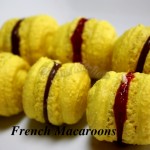 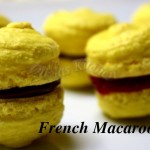 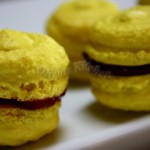 This is the recipe that i used :

1. Pulse together in a food processor almond meal and powdered sugar for few times . Then sift them . Set aside .

2. Beat 75 grams of egg whites in a mixer bowl , until soft peaks .Meanwhile , cook the sugar and water to  become syrup , about 245 F , and then once the syrup consistency is reached , pour into the mixer bowl with the egg whites , medium speed , keep beating until stiff peaks reached , about 10 minutes , should be glossy and stiff .

3. Add the other 75 gram of egg whites into the almond sugar mixture , mix well . Then add the meringue into the almond mixture . Fold it carefully , so it would not deflate .

4. Pour batter into the pastry bag and pipe onto parchment paper lined baking sheet , bake at 375 F for 1 minute then turn it down to 325 F for 10 minutes , rotating halfway through , bake 1 sheet at a time . ( Stack 2 baking sheet together )

I made another attempt to perfect my macaroons , okay , the previous one , almost made it perfect , but that one used italian meringue technique , and tonight , i made it with french meringue technique , which less mess and i was almost sure , that it would turn out pretty this time .. Well .. half way t hrough the baking time , i realized i forgot to double the baking sheet .. causing the shells to crack .. although some of them have the feet , but not all of them , and ones that don’t have feet are cracking badly .. only 20% of the batch turned out pretty okay .. after i rushed and doubled the baking sheet when it was half way baking !! 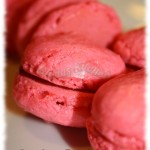 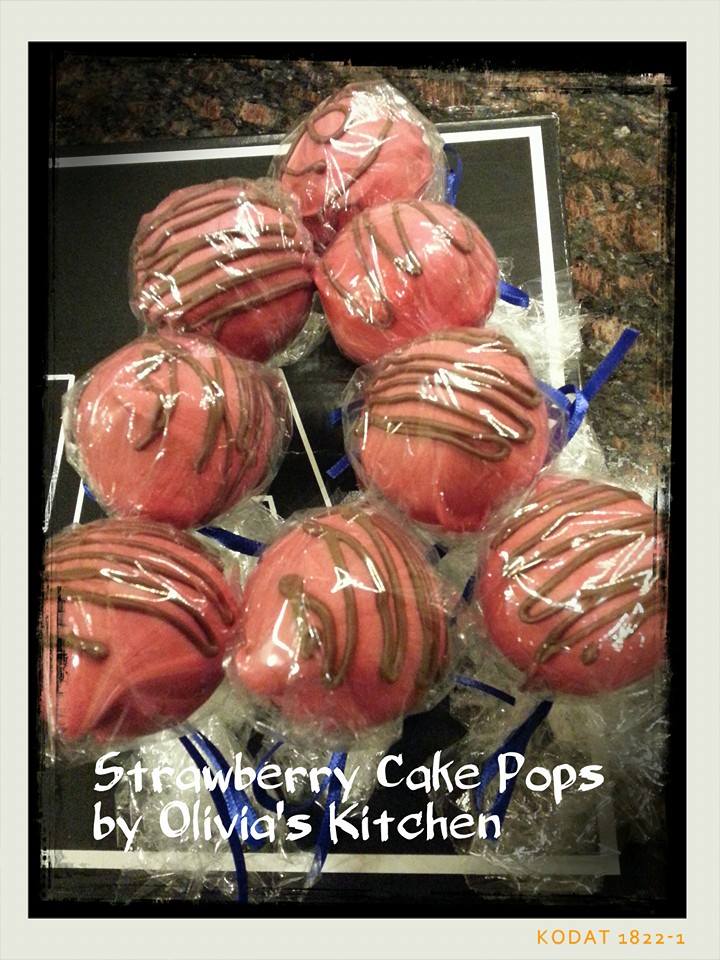 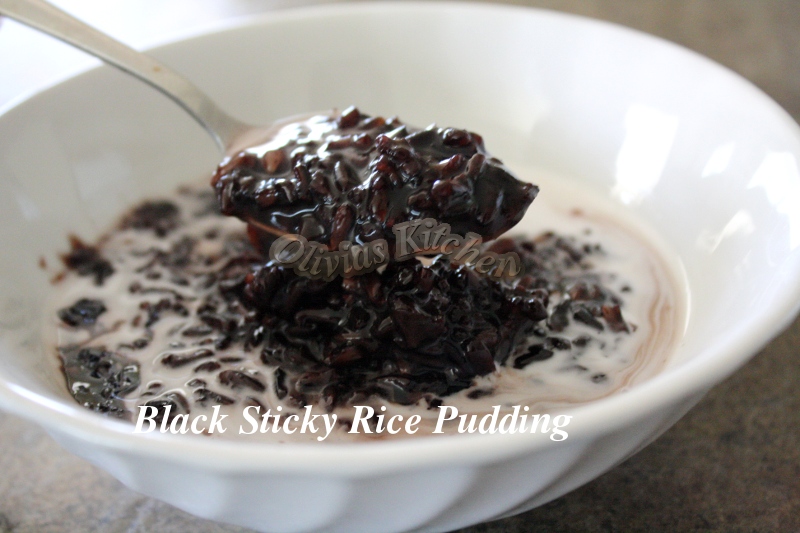 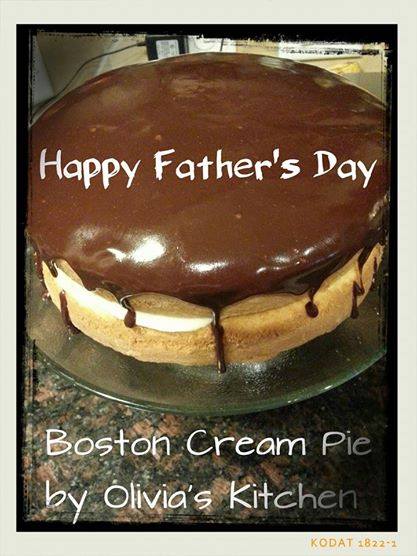