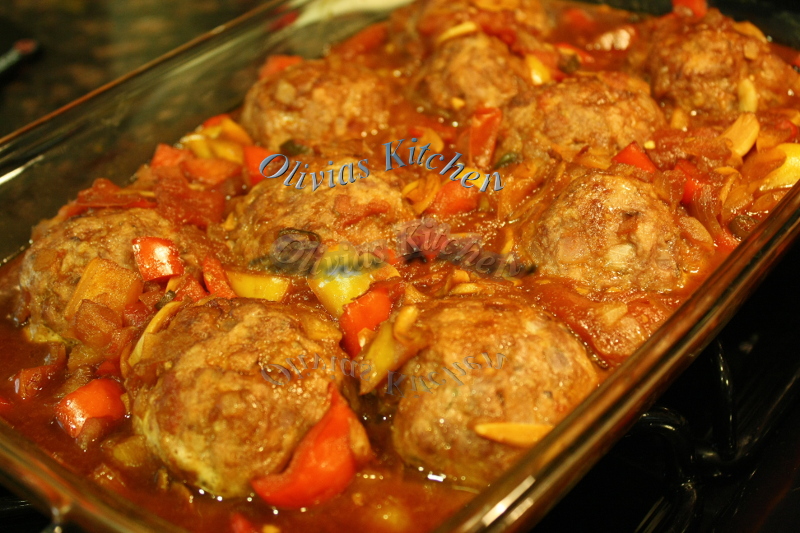 Made these yummy meatballs from Jamie Oliver’s cookbook , one of my favorite chef . Seems like everything that i cooked from his recipes always turned out yummy . This was not exception , although i have to admit , i wasn’t sure about adding more than a cup of coffee into the sauce making . As it turned out , it was really good and i couldn’t even tell there was coffee mix in there !!

The meatballs were a breeze to put together , they’re easy and since they’re humongous , they didn’t take much time to make at all . Unlike swedish meatballs , they’re tiny and it took a while to make 40-50 small meatballs . These were not like that .. they’re huge !! Out of 2 lbs of meat that i used , i made only 10 meatballs . Yes , they’re big !! I also used mixture of extra lean beef and pork . This dish probably took about an hour or so to make , so it’s quite reasonable . 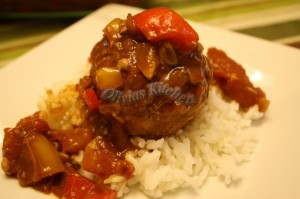 1. Preheat the oven to 350 F . Heat olive oil in a large skillet , then cook the onion about 10 minutes until it’s started to caramelize and soft . Set aside , let it cool before adding into the meat mixture . Once it’s cool , add to the meat mixture , using hand , combine everything , then divide into 10 , and shape into meatballs .

1 each of red pepper and yellow pepper

1. In the same skillet you use for the onion , add little olive oil and then add the onion , garlic , yellow and red pepper , along with the smoked paprika . Cook for 15 minutes on medium low , stirring often .

2. Then add the Worcestershire sauce , brown sugar , ketchup and dijon mustard , along with the coffee , tomatoes , bring to boil . Then simmer for 20 minutes until it’s thicken . If it’s not quite thicken to your preference , cook longer and turn the heat up .

3. By this time , your meatballs should be done , and remove all the fat from the roasting pan , then pour the sauce into the pan , place the pan back into the oven for 5 minutes . Serve warm with mashed potatoes or white rice .

Meatballs before being cooked 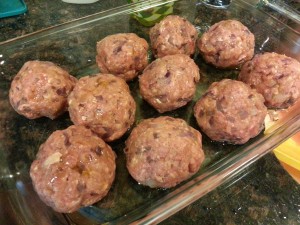 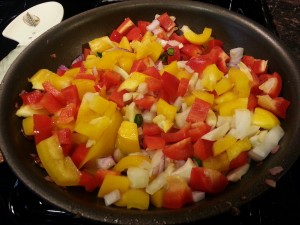 Meatballs after being cooked and removing the fat from the pan 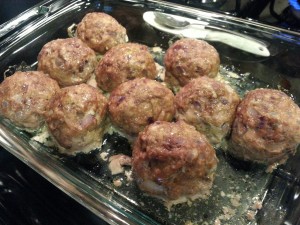 Meatballs and the sauce are done ! 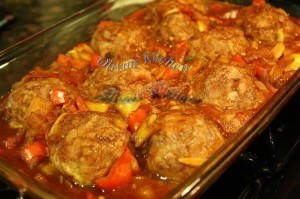 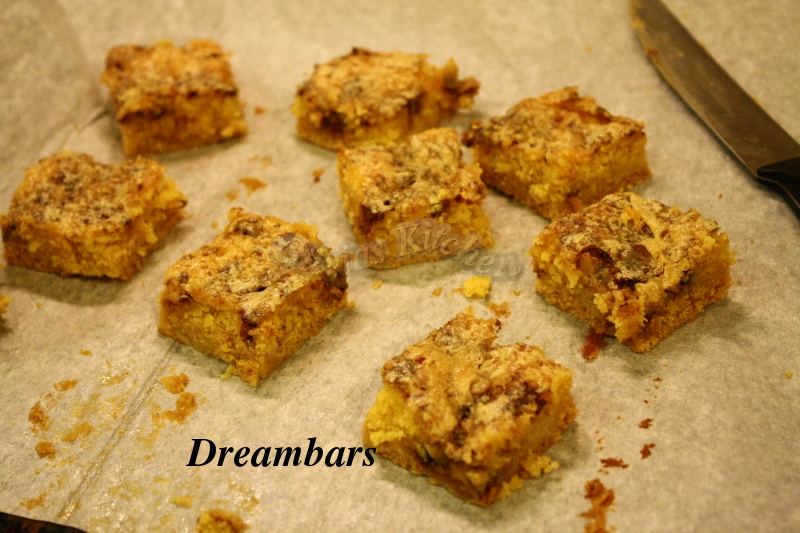 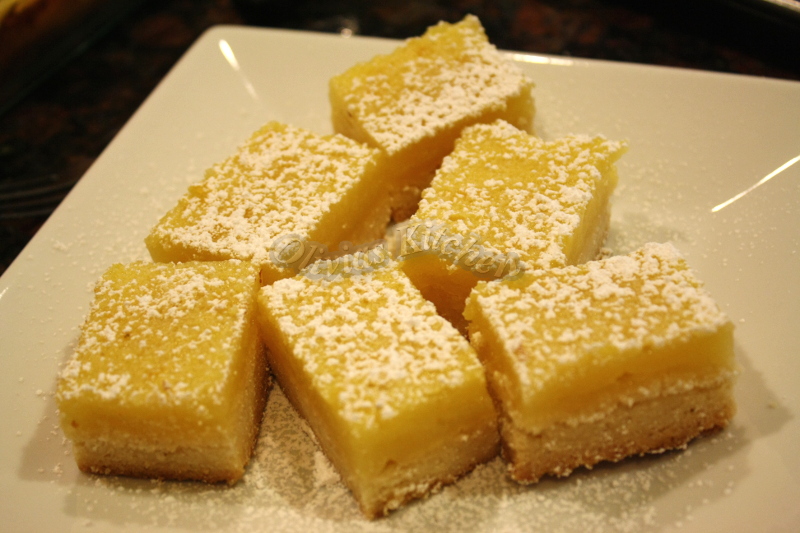 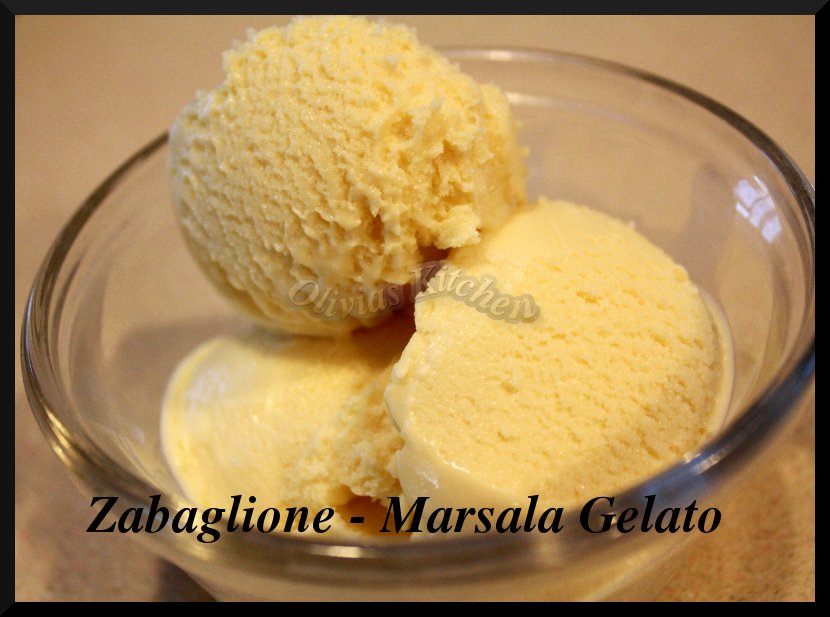