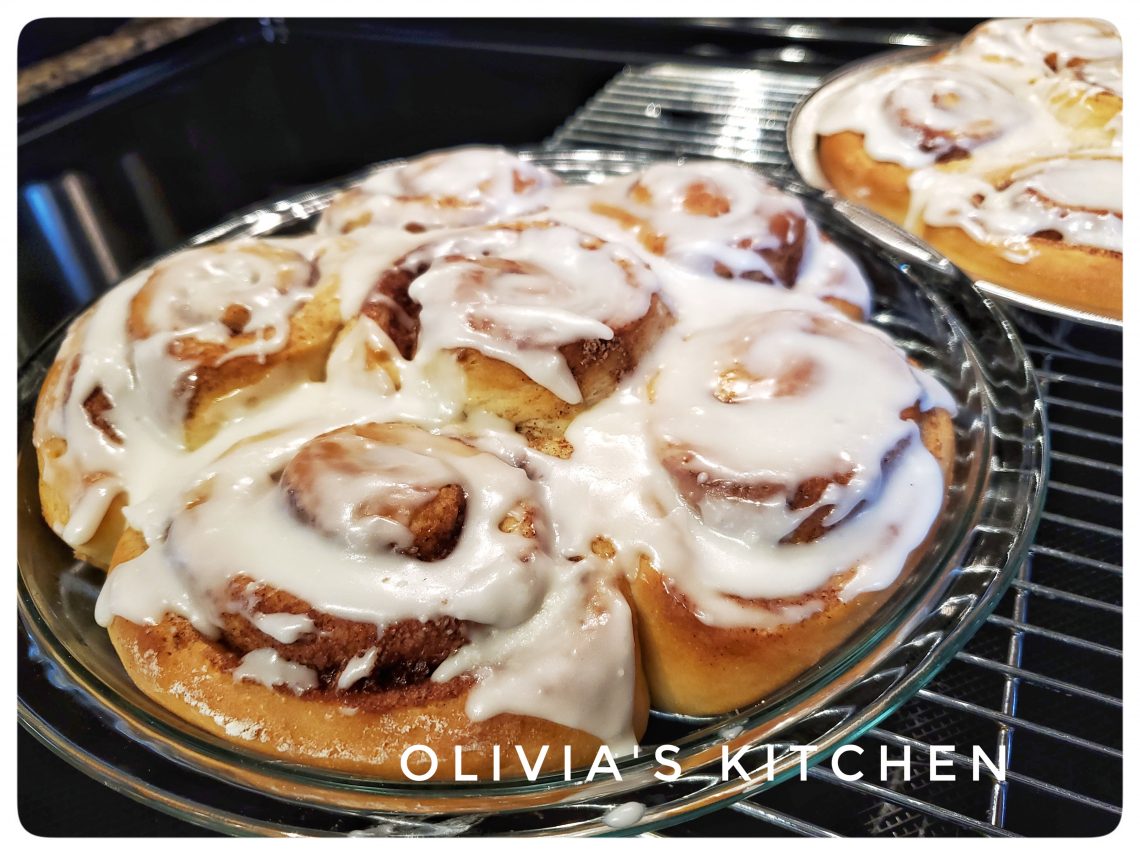 Of course everyone loves cinnamon rolls . My family always enjoy them . Unfortunately i don’t make it often like i used to . Not these past several years . Since we’re eating healthier , i still allow myself to make treats , just not that often . My teenage son loves cinnamon rolls . I don’t think i ever bought cinnamon rolls from cinnabon . Why would i when you can make your own cinnamon rolls . On top of that .. the macros on these rolls are much easier to fit into your daily meal .

Yesterday i made one batch of cinnamon rolls because i had intention to give our son’s guitar teacher some treats , since i forgot to send him christmas cookies couple of weeks ago . So there i was , getting the sweet dough going and all . The good thing about this , you can always split this one batch in 2 pie plates , or if you want them all to yourself i suppose you can just use 13×9 inch pan . But with pie plate ,it works great , especially if you have a small family like mine , not that we have issue finishing a dozen of cinnamon rolls , no we don’t , but that’s the thing , you don’t want to eat too much of these rolls . Well you do , but you shouldn’t .

Super easy cinnamon rolls is made from sweet enriched dough , basically enriched dough has butter , eggs and milk . You can actually play around with this dough , it’s pretty much able to be turned to be many things like cinnamon swirl bread , or almond cream bread , raisins braided bread . 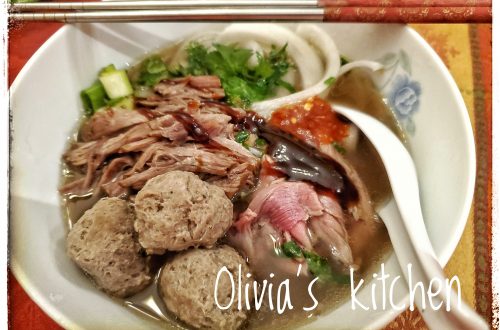 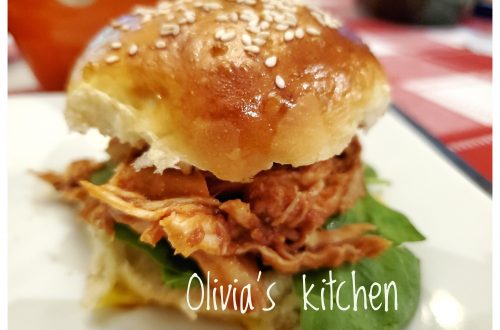 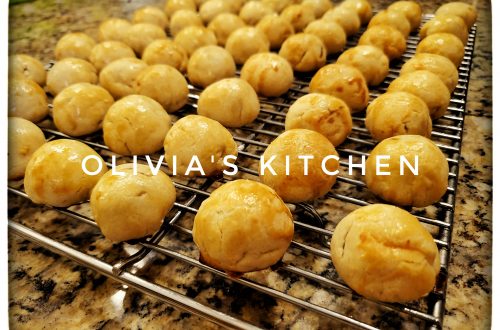