Don’t ask me why it’s called saturday afternoon pasta , this recipe was adapted from Jamie Oliver’s cook book . Wasn’t sure at first since i never really had tuna pasta that has cinnamon in the ingredients . I never used cinnamon for cooking , i usually use cinnamon for baking . Period ! But , i am glad i tried this dish though , it’s super easy , did not take long at all to make , and it turns out pretty delicious .Jamie was right though , that you have to use the good quality of tuna . I tried to get the white albacore tuna in oil , but i could not find it in our grocery store . The best tuna that i could get , tuna in the can that is , was light tuna in olive oil . The result was pretty good , i could imagine if you could fine albacore in oil would have been a lot better . The thing that scared me was the cinnamon , i wasn’t talking about adding a pinch of cinnamon into the dish .. it was 1 tsp. of cinnamon ! But anyway , if you have any doubts in trying this recipe because of the mix of cinnamon with red onion and tomatoes ?? don’t be scared , it’ll turn out really good !! 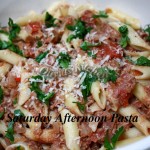 2 thai chili , chopped ( remove the seed if you don’t like it spicy )

1. In a pan , heat up olive oil , add the red onion , and chili , basil stalks and cinnamon , cook low medium heat for 5 minutes . Add the tomatoes , break up tomatoes with potato masher , add tuna , bring to boil . Simmer for 20 minutes .

2. Cook the pasta until al dente follow the instruction . Once the pasta is done , reserve the cooking water ( u need this in case your pasta gets too dry after mixing it up with the sauce )

3. Add the pasta into the tuna and tomato mixture , mix well , add couple glugs of olive oil and lemon juice , add the starchy water to loosen up the pasta . 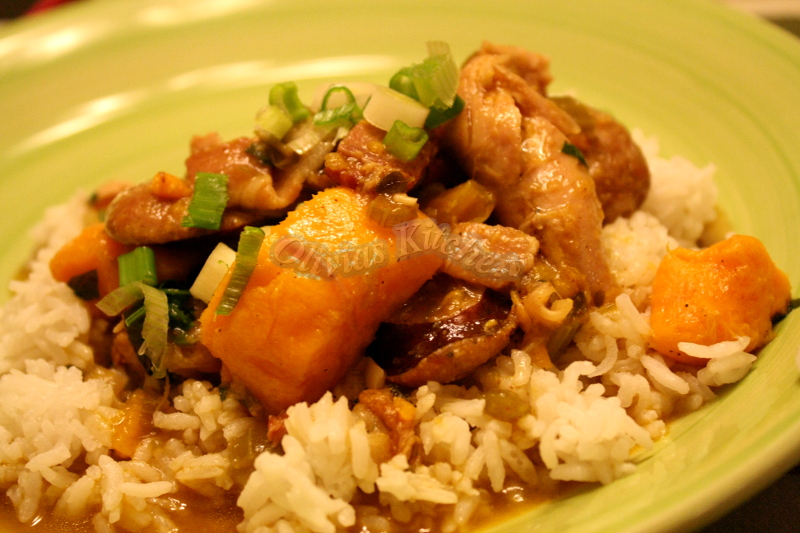 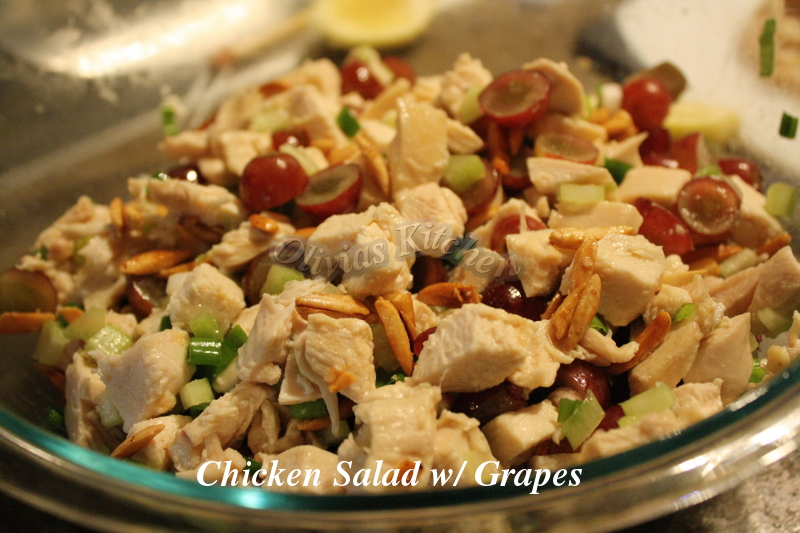 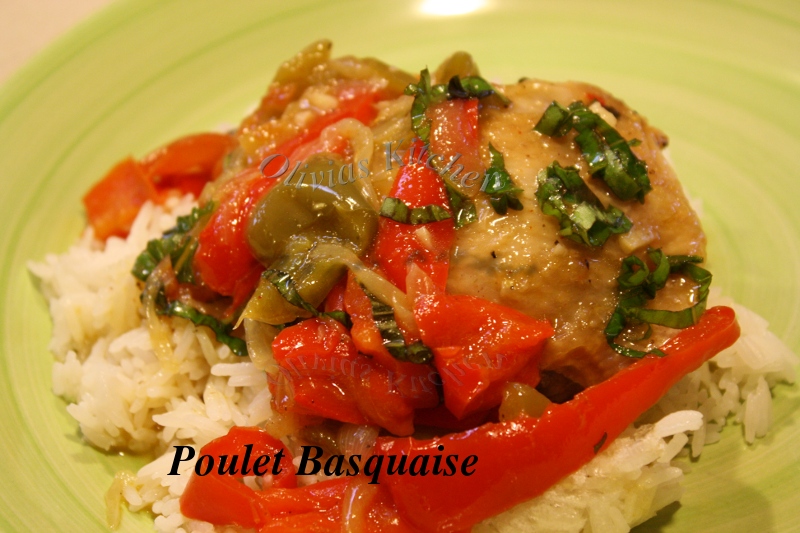