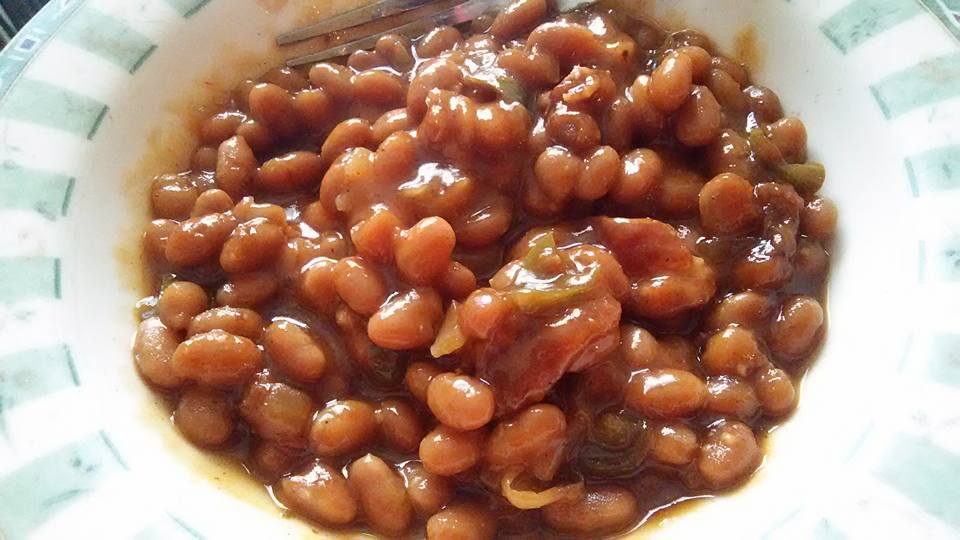 I was in charged to bring side dish , originally was going to make potato salad , but changed my mind , and tried making baked beans . You could always get canned baked beans , such as Bush’s baked beans , but what fun is that ?

So i decided to try it , i like baked beans but in my opinion , home made is better than canned . With their sweet smoky flavor .. i couldn’t resist but to try ..

So here is baked beans

fry the bacon , until it’s almost done , and then leave about 1/4 cup of the fat , and reserve the rest or throw it away , for Asians like me , bacon grease is like gold , so i saved it and put it in the fridge for cooking next time , great flavor !

2 large cans of pork and beans

About 1 cup of your favorite BBQ sauce , i used kraft sweet BBQ sauce

About 3/4 cup of apple cider vinegar

That’s it , simmer and bring it to boil then transfer it into your casserole dish . Place the bacon on top of it , and bake it at 325 F for about 2 hours until it’s very thick and your house smells so yummy !! 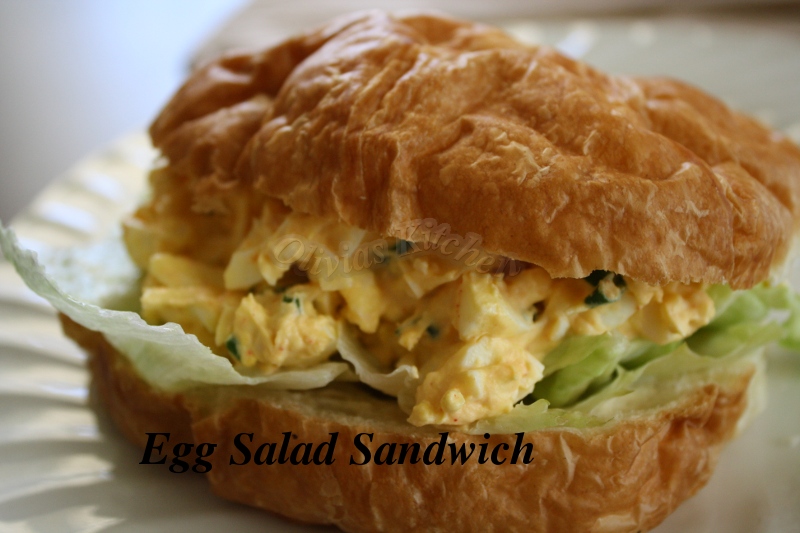 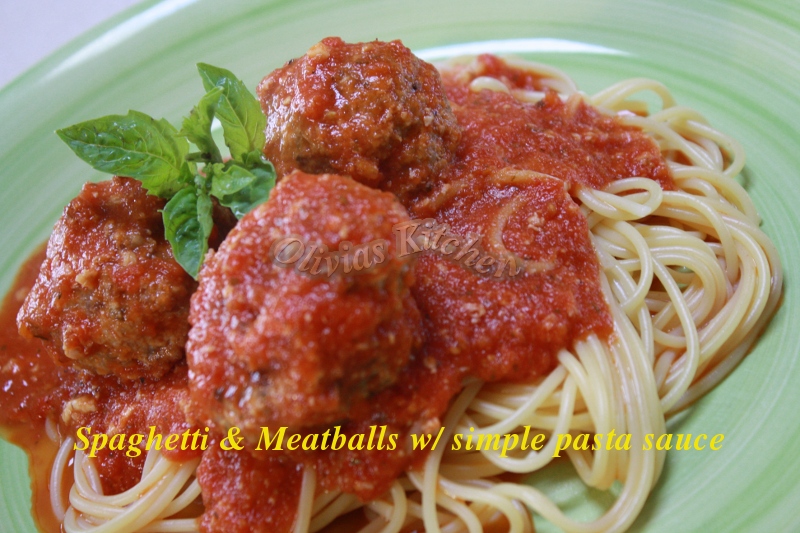 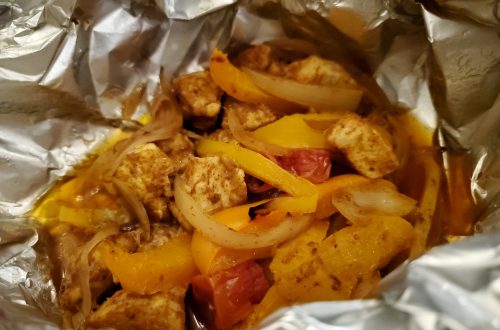