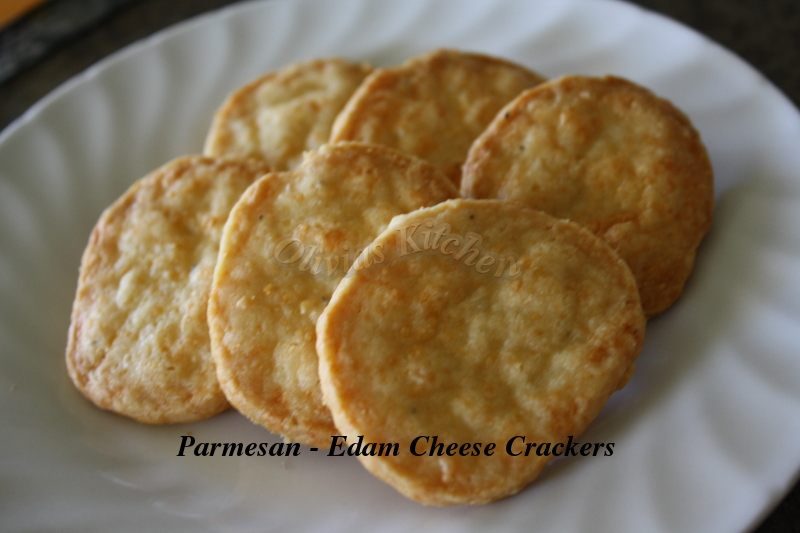 Normally i would just use parmesan cheese for these home made cheese crackers , but the other day i saw Edam cheese was on sale at the grocery store . I picked  up Edam cheese , i hardly use Edam cheese . The only thing i know that they don’t have stinky smell like most cheese does , and they have a slight nutty flavour , similar to Gruyere cheese , and usually we use Edam cheese for dutch cheese cookies ( Kaastengel ) . I though it wouldn’t hurt just to try using Edam cheese for these crackers . Turned out i have probably few tbsp left for the parmesan cheese . Instead of using 100% Edam cheese , i probably ended up using 80% of edam cheese and the rest would be the leftover parmesan cheese . The result , was yummier crackers . But if you are into cheese so much , probably it would be best to use 100% of parmesan cheese , instead of mixing it with Edam . Like i said Edam has a slightly milder flavour compared to parmesan .But if you don’t like things that are too cheesy , mix it with Edam , you will like it . For me personally , i don’t mind both of them . In fact it tastes similar to Kaastengel , the dutch cheese cookies that was very popular back in Indonesia .

1/2 tsp. of kosher salt ( if you use regular salt , i would decrease it by half because kosher salt has bigger grains than regular table salt )

In a large bowl , cream the butter , about a minute or so , then add in the cheese . Beat until mixture combined . Add the salt , black pepper and the thyme , and then add the flour . The dough will be crumbly and dry , if it’s way too dry , add 1 tsp. of water , you can add more by tsp. if you think the dough won’t hold together still . Pat the dough , and if it stays and won’t crumble , then it’s ready to be roll into a 9 inch log  , and refrigerate for at least an hour , you can freeze it too ( for future use ) . When you ready to bake , slice the log into 1/2 inch thickness ,  preheat oven to 350 F and bake for 22 minutes . Should make about 24 crackers . 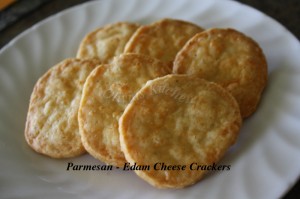 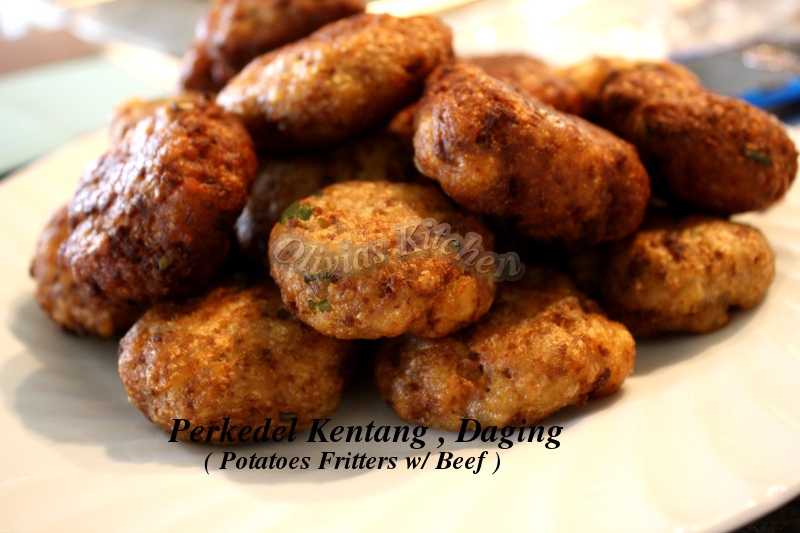 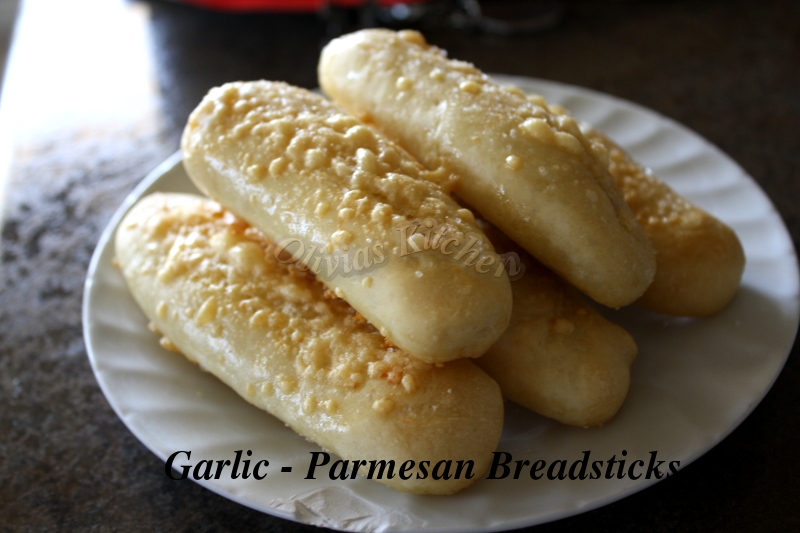