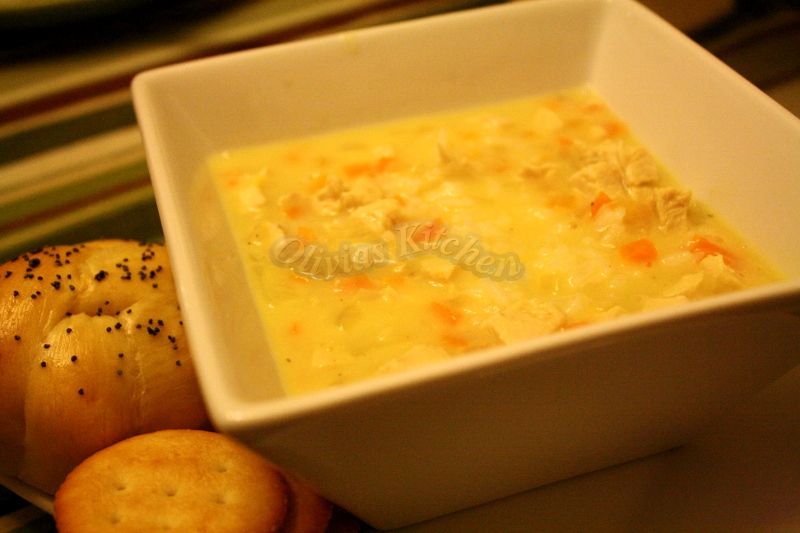 I remember the first time my husband took me out on a date , we went to this greek restaurant , it’s called Jedi’s , they’re famous with their lemon rice soup . So we both ordered the soup  , boy was i surprised .. i refused to eat that soup . I took 1 spoonful of the soup and then i asked him ” would you like to have my soup  ? ” He had his own cup of soup already … but no i can’t eat that soup , it’s too weird . To me , i only know 2 types of soup  , chicken soup and chinese crab asparagus soup . This soup had this odd taste to me , soup wasn’t supposed to be lemony .. but this one was ..

Over the years , my taste bud has changed , we moved to other state and moved back to the area few years ago , and went to the same restaurant that had renovated due to fire , and we ordered lemon rice soup again .. i thought why not giving it another try . I am glad i gave it another shot .. i had no clue what i have been missing !! Lemon rice soup is delicious !! It’s greek’s soup .. So there i was , i have a greek friend at the gym , the guy who is in the front desk is greek , so when i asked if he knew how to make lemon rice soup , he looked at me strangely and then he said ” ohhhhh .. avgolemono ?? ” i was like ” what ? whatever .. the soup with lemons .. ” LOL .. He said of course , duh he’s greek .. and he told me how to make it .. i searched online and found a recipe too . So the recipe below is actually not the original recipe i found , i changed it here and there ..Now i don’t have to go to Jedi’s to have lemon rice soup !!! 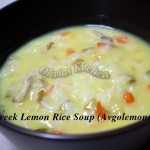 1. Poach chicken thighs until it’s done , remove from the pot and set aside to cool before shredding it .

2. In a medium stock pot , add vegetable oil , and saute the vegetables for about 5 minutes , and then add the chicken broth , lemon juice , soup base and pepper . Boil , and simmer for 20 minutes .

3. Once it’s done simmering , beat egg yolks in a bowl , add the cornstarch , mix it well with whisk , add 1/2 cup of broth into the egg and cornstarch mixture ( tempering ) , and then pour the mixture into the soup , slow and steady stream , while keep whisking . If you don’t whisk it , you will have scrambled eggs in your soup . You soup will start to get thicken and very yellow from the egg yolks . Finally add the shredded chicken , and serve with rice . 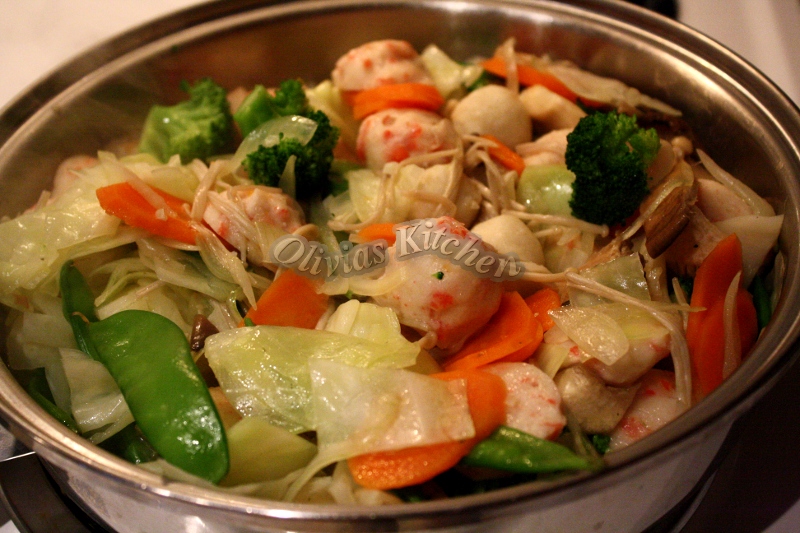 ( Any meat ) and Vegetable Stir Fry 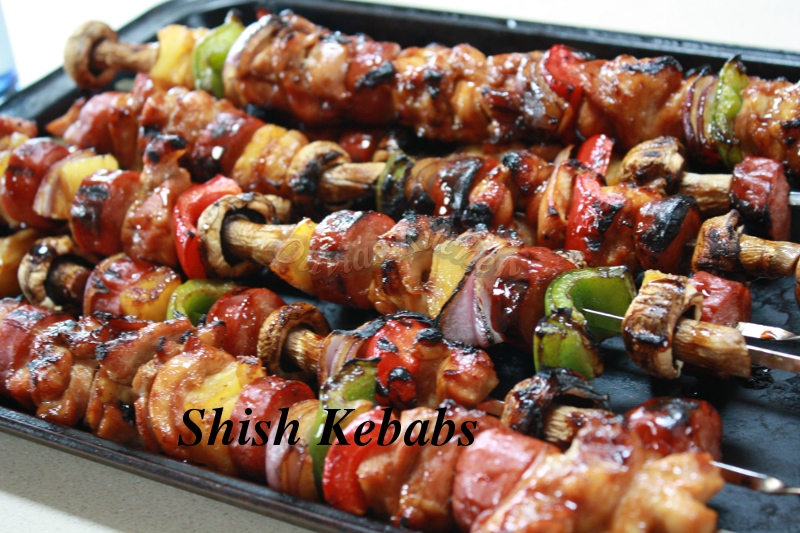 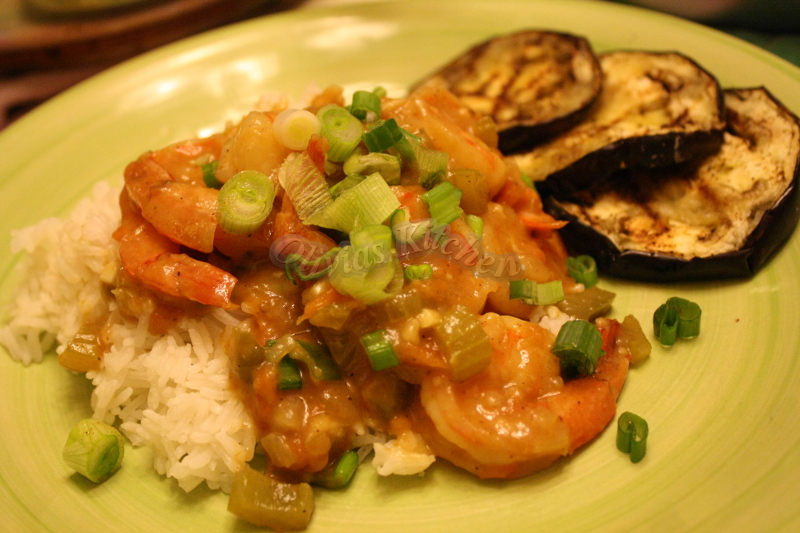