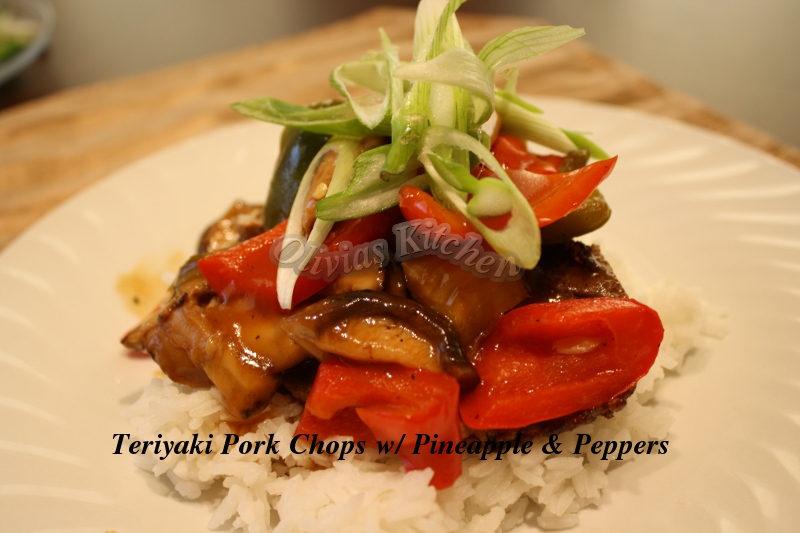 I like pork chops , the only thing you want to make sure when you cook pork chops is , that you DON’T want to overcook it . Or it will be tough and chewy . Surprisingly , pork chops don’t take long to cook , especially if you get a thin one , or already tenderized ones . This recipe below , you can always use a thick one or tenderized one . Just it’s up to you whichever one you use . This dish is pretty quick to make , i like  using red bell pepper more than the green ones . The red always have better taste , i guess you can use orange , yellow pepper too , except , it’s expensive .. so i chose the red only and skipped orange or yellow 😀

half a can of chunk pineapple

2. In a skillet , add oil again , cook the bell peppers , ( bite size ) , mushroom and pineapple , about 6-8 minutes until pineapple starts to caramelize . Then remove from the skillet .

3. In a skillet , pour the chicken broth , then add teriyaki sauce , honey and cook for 5 minutes . Thicken the sauce with cornstarch . Put the pork chop back in there , with the vegetables . Serve over rice , topped with sliced green onion . 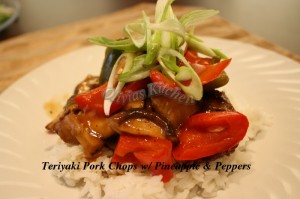 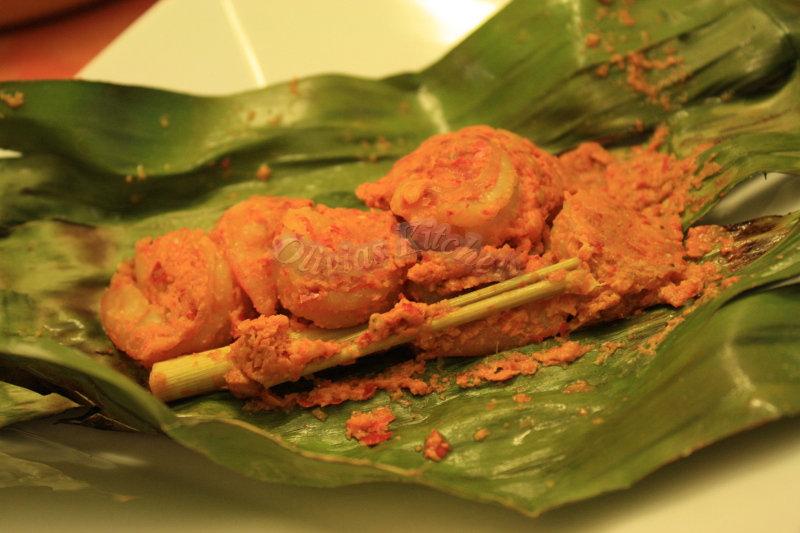 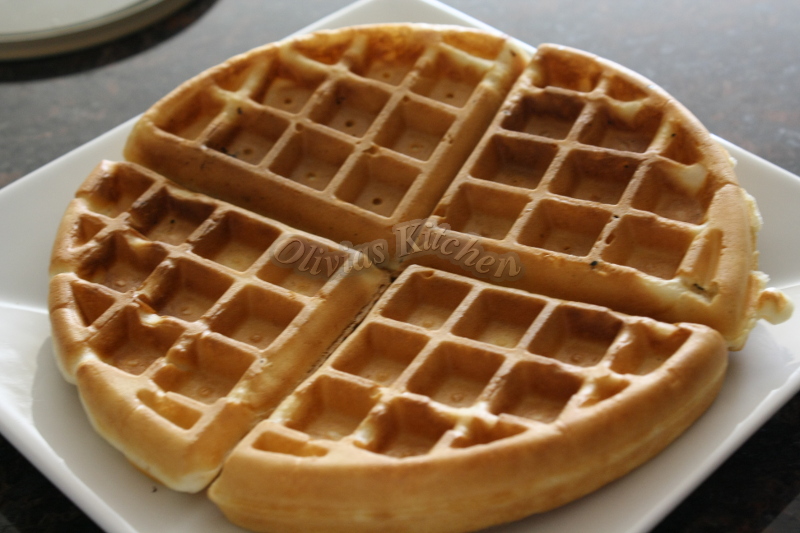 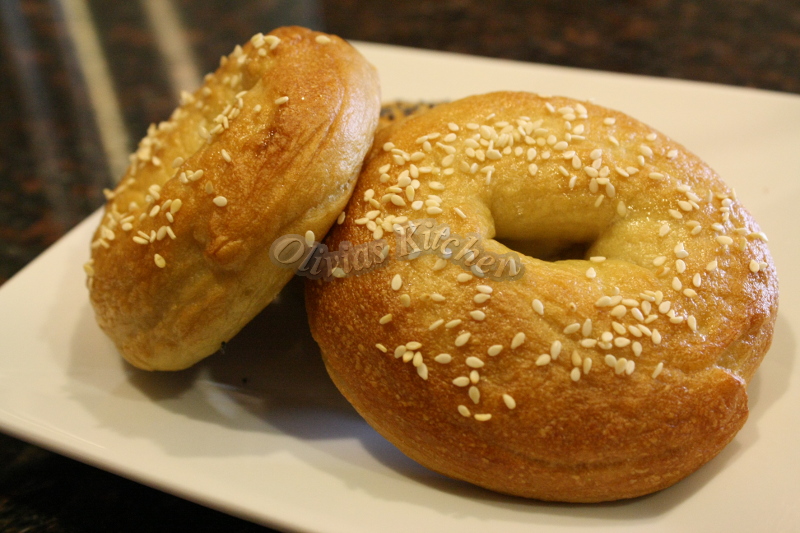