Earlier this morning i was talking with my mom’s cousin , she’s actually about 10 years older than me , but anyway , she was saying she’s making Macaroni Schotel for dinner . Mind you , i just started to wake up when she mentioned about what she’s having for dinner . Indonesia is about 12-13 hours ahead of Central Time .

So , i thought later on during the day , i haven’t had anything thawed out , all the chicken or the beef are still in the freezer , taking them out in the afternoon would not make any sense , because it’s going to take at least half a day to thaw them out . Why not making macaroni schotel then ? I remember the very first time i made them , i was back in Indonesia , i used my mom’s old style oven , the one that you have to put on top of a stove to get the heat .. where you actually don’t know what temperature you have going in there .. Well that’s the only thing we used to have .. i made that but it’s been years and years .. so what do i do . I browsed around .. but still there was no exact recipe that interest me enough ..

I told Jay i am just going to wing it .. LOL .. he said i should be fine . Beside .. it’s a casserole , how hard or how complicated could it be ? I had smoked ham that is thinly shaved , and then i had 2 pieces of leftover hot dog , that i diced little , and then i had bought corned beef . This one i remember from back then that i did use corned beef . Do not ask me why they called it corned beef .. my husband asked ” does it have corn ? ” Heck .. what do i know about it ? I just know how to eat it .. LOL ..

And then i used evaporated milk and fresh milk to make it enough to cover my macaroni schotel , so it wouldn’t get too dry when i bake them . Unfortunately i did not broil them , i should have , but i had this experience with pasta , starch thing .. if i broil them .. it gets too close with the heat source , and it could cause fire . It happened to me once when i was trying to broil macaroni and cheese .. and i think one time experience with burnt food is enough .. not only it was burnt .. but it caught on fire !!! LOL .. so i was just happy to have my macaroni schotel being baked at 375 F for a good 30-35 minutes !!! When it’s not runny .. u know it’s done ! Yummy ! 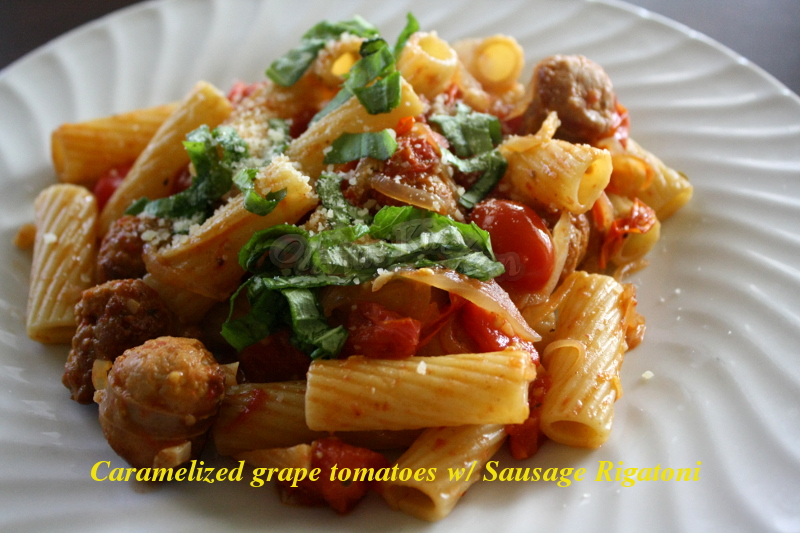 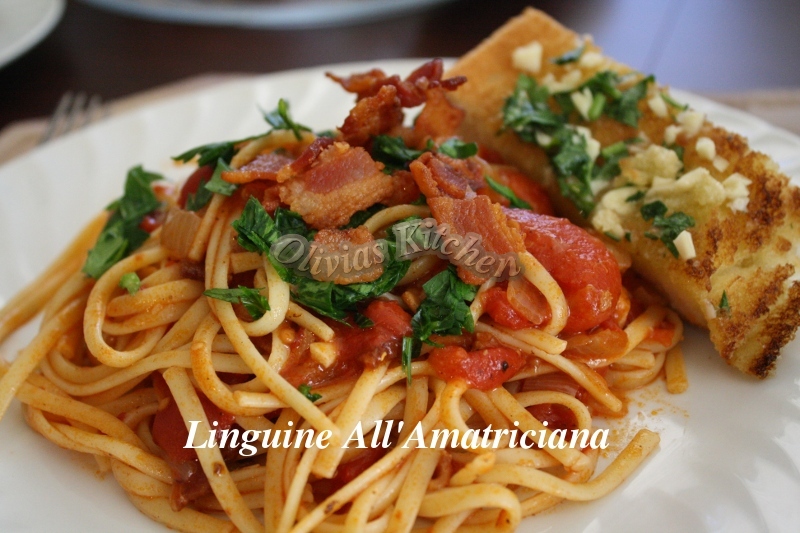 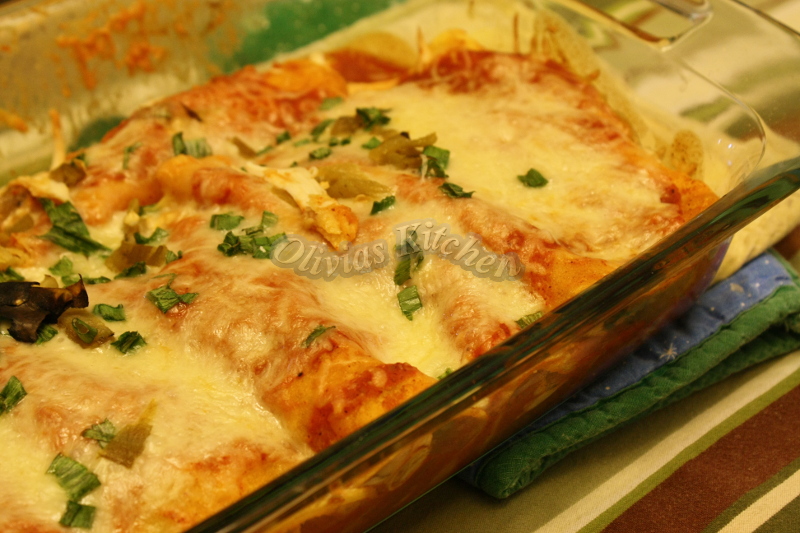