I have been waiting to try to make poached pears , this afternoon i finally got the chance to do it . Being saturday and being home , gave me enough time to be busy in the kitchen .

I had 4 bartlett pears , they’ve been sitting in the fridge for almost over a week , so i decided to make these pears after i got my vegetable beef soup going on the stove . Cored the pears , but i could not find my melon baller , but oh well still worked fine with just paring knife . And the rest just making the poaching liquid , nothing really hard , nothing special , and put the pears in and that’s it . You’ll find that making poached pears is not very cheap thing though , the vanilla beans itself is quite expensive , the cinnamon sticks is not cheap either . Then the whole bottle of wine .. probably right around $15.00 !!! Next time , i probably would make more than just poaching 4 pears in there .. u might as well get what you spend !! LOL .. the syrup that i made with the riesling , vanilla beans , vanilla sugar and cinnamon stick was wonderful though .

At the end i served this for us with the syrup , and vanilla ice cream , which was wonderful . While for our 5 years old son , he only gets the  pears without the syrup ( i am thinking about the wine ) instead i drizzled some chocolate on top of the pears and the ice cream . 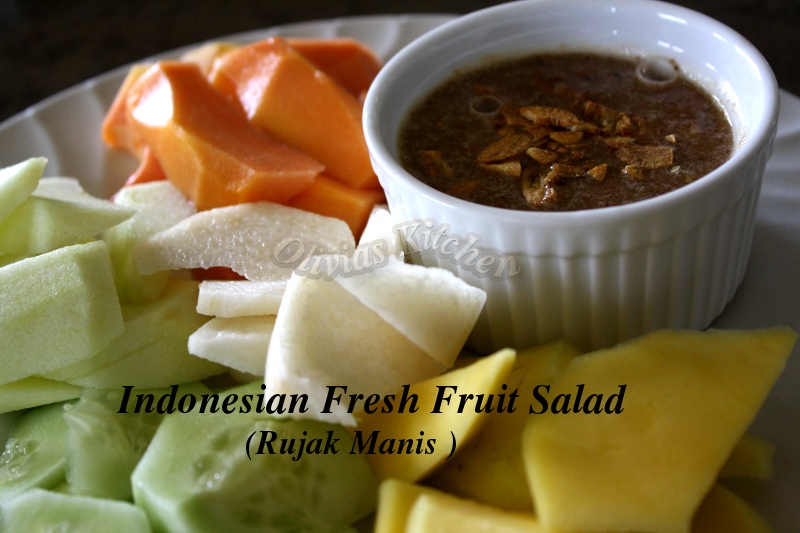 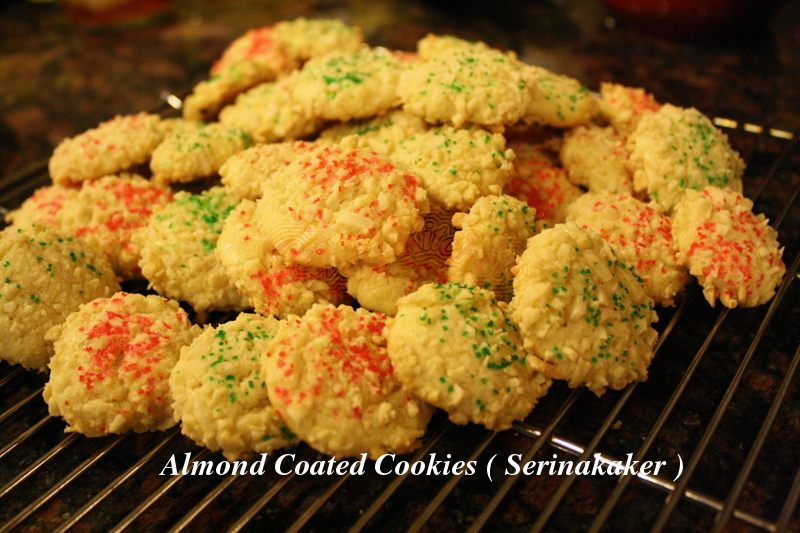