For chicken milanese , it’s just like chicken parmigiana , minus the sauce on top . It’s quite bland , but i used panko bread to make it crunchier and added a little garlic powder , salt and pepper into the batter , along with freshly grated parmesan cheese . It was a good dinner ! 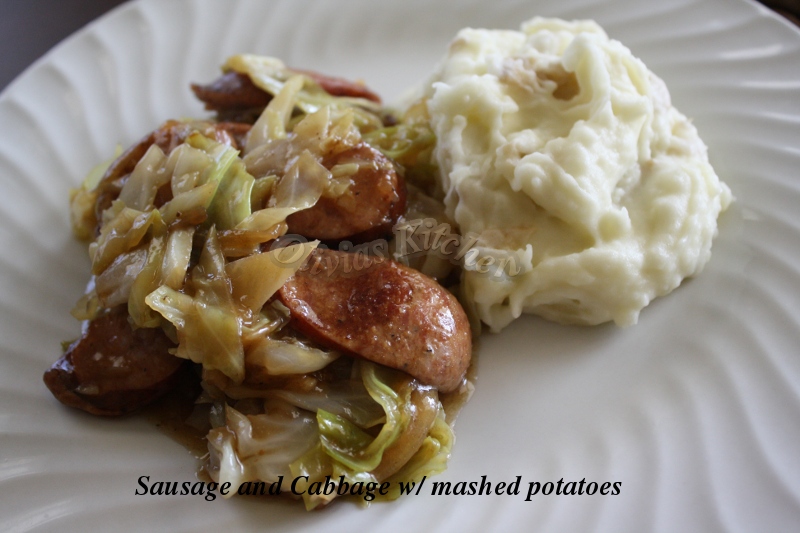 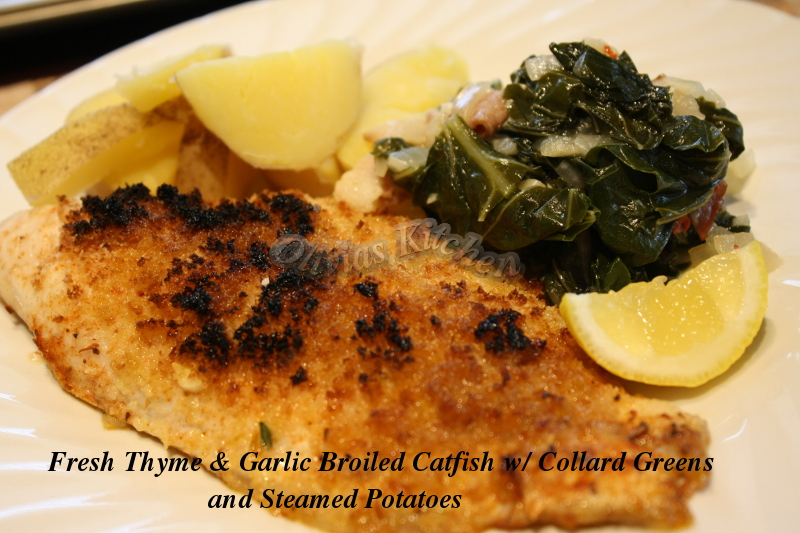