Believe it or not , i’ve tried to make this certain cakes for 5 times , the first 4 times i failed ! And i thought .. what the heck ? This cake is so easy .. it’s not as hard as making black forest cake , or eclairs or even bread !!!

It is called bolu kukus , it has a very smooth and soft texture , and it’s steamed , no oil , no butter , so i think this cake is quite healthy just the way it is . But i failed 4 times !! What went wrong ?

Well ..today i tried again , following what everybody suggested me .. except one , which i suddenly remember this morning . When i was younger i helped my mom a lot making this cake , and the eggs that we used in this cake is always in room temperature , because indonesian usually don’t store their eggs in the fridge . They don’t buy 2-3 or even 4 dozen eggs at once , they usually buy 1 dozen to be used within days they bought it , so that’s probably they don’t store them in the fridge like we do here in States .

So before i left to work out , i took out 6 eggs and left it on the kitchen counter . I thought , it should come to room temperature by the time i got back from the gym . I got home about 11.30 and started making bolu kukus . My aunt had given me a recipe of it , but of course like most indonesian , they don’t come in exact amount , such as for the sprite that was used in this recipe , she only says ” one bottle of sprite ”

Well .. 1 bottle of sprite could mean 2 litres of sprite , doesn’t it ? Because over here , they come in a variety sizes ! I did my research before decided i am going to put 300 ml in it . And then she also stated to put 3/4 cangkir of water . Cangkir means cup in indonesian , but it’s not the same measurement cup over here . Cups in indonesia they use for drinking tea or coffee . So that part i can’t guess . At the end i skip the water all together anyway , because i think the consistency was already right and perfect , if i added more water into the batter it would have been way too runny .

So there it was my bolu kukus .. following all tips and suggestions my friends told me .. and voila .. here is it .. 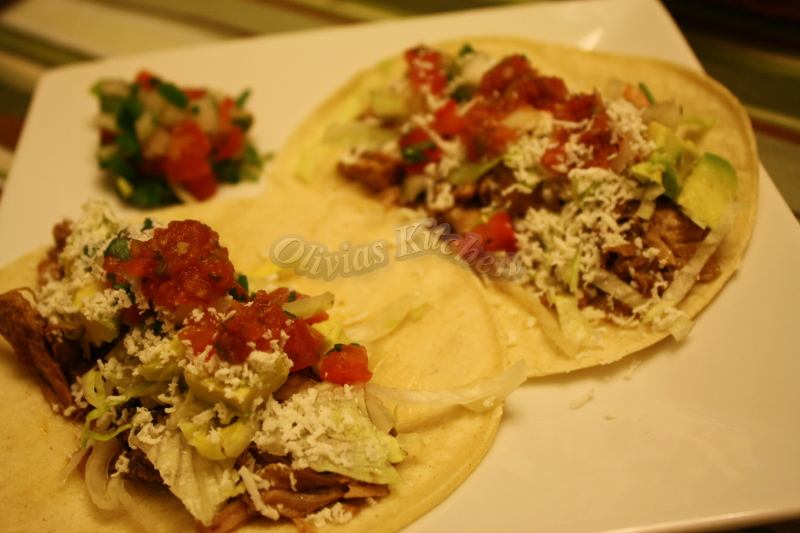